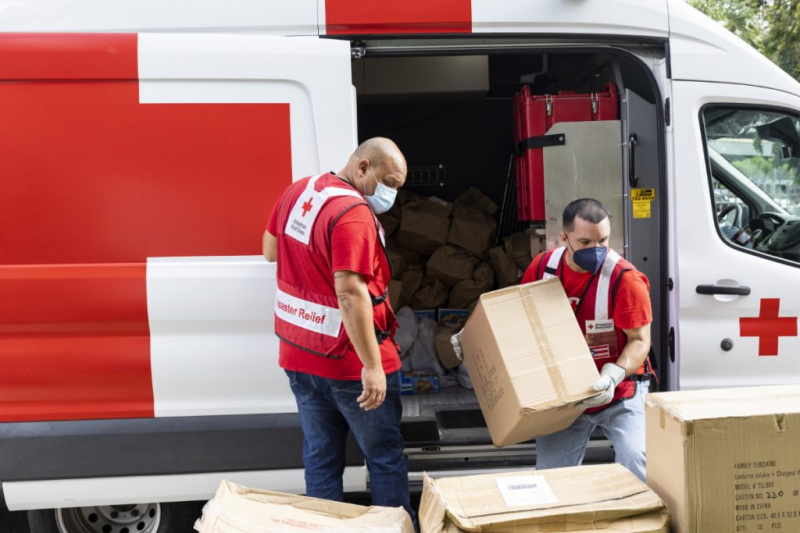 Our thoughts are with all those endangered by Hurricane Ian.

Airlines canceled over a thousand U.S. flights on Tuesday and Wednesday and several Florida airports are halting operations as they braced for impact from Hurricane Ian, which was set to make landfall in the state.

Airlines had scrapped 321 flights on Tuesday and 1,148 on Wednesday across the U.S., according to flight-tracking website Flightaware.com.

About 1,400 flights within, into, or out of the United States were delayed as of Tuesday, Flightaware.com data showed.

Hurricane Ian entered the U.S. Gulf of Mexico on Tuesday and is forecast to become a dangerous, category 4 storm over the warm waters of the Gulf, according to National Hurricane Center forecaster Eric Blake.

It is expected to bring hurricane-force winds of up to 130 mph (209 kph) and as much as 2 feet (0.6 meter) of rain to the Tampa area starting early on Wednesday through Thursday evening.

The Federal Aviation Administration said it was “closely monitoring” Hurricane Ian and its path.

“We’ve suspended operations today in Havana, Cuba, and will suspend operations beginning this evening in Tampa, Sarasota, and Fort Myers through Thursday, Sept. 29, 2022,” Southwest Airlines Co said in a statement.

American Airlines Group Inc said it has issued a travel alert for 20 airports in the western Caribbean and Florida.

(Reporting by Kannaki Deka in Bengaluru and David Shepardson in Washington; Editing by Krishna Chandra Eluri)