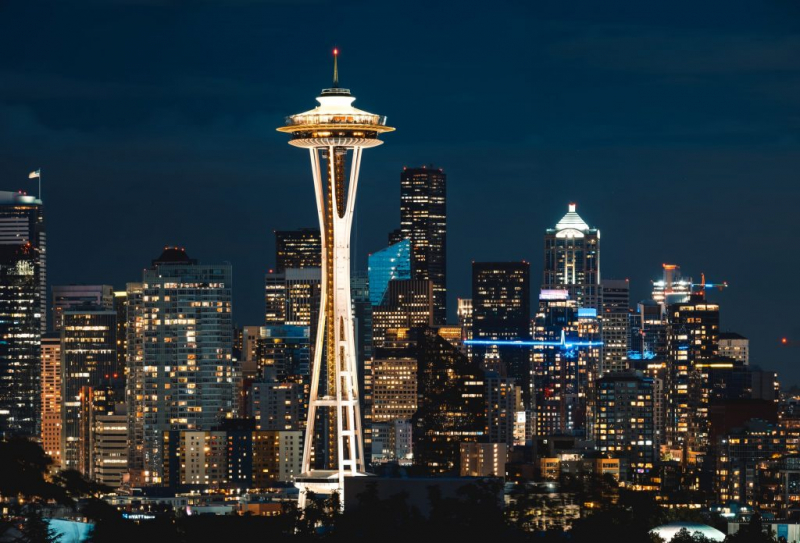 Most businesses reopened their offices during the past few months, or held their first company retreats in years, leading to a surge in travel. But where do you go from there? Airline execs should be worried because things could be about to tail off.

After a big rebound in the first quarter, Alaska Airlines is less confident about business travel’s future.

The carrier is more exposed than most, with its headquarters in Seattle and hub in San Francisco, homes to technology giants including Amazon, Facebook, and Microsoft (with which it has a new sustainable aviation fuel partnership.)

Nine of its top ten markets represent business-oriented destinations, with Fort Lauderdale the only leisure market among the group, according to corporate data platform Tripbam.

But Alaska’s certainly not complaining; it posted record results for its second quarter ending June 30, 2022, on Thursday.

Revenue in June alone topped $1 billion, with overall revenue for the quarter coming in at $2.7 billion — the highest revenue-generating quarter in its history. Net income for the quarter was $139 million, up from a loss of $143 million in the first quarter.

However, it warned that the future was less certain.

“But I think we’ve seen good strength there, relatively speaking. And so again, where I sit today, demand and pricing environment, we are still very, very good about the third quarter. And that’s what is reflected in our guide,” he added.

The airline pegs its corporate business travel volumes at about 75 percent to 80 percent of pre-pandemic levels.

However, during a webinar last month TripBam said technology companies were trending at around 50 percent of pre-pandemic levels, while most other sectors had reached 80 percent.

Harrison also said growth over the past few months may have “flattened out.”

It’s a different story to April, when the airline witnessed a 50-point change in booking levels from “some of these big [tech] guys in the last few weeks,” the chief commercial officer noted during the airline’s first-quarter earnings.

Also speaking in April, Ann Kloepfer, global travel agency service delivery manager at Microsoft, said there was a huge uptick in travel as soon as the company announced the reopening of offices. All that pent-up demand for in-person engagement with new hires was also released.

According to Tripbam data, volume in the Seattle market on Alaska Airlines has rebounded considerably since January, up 252 percent based on a 30-day rolling average ending July 15, 2022 compared to a 30-day period ending January 31, 2022 — as travelers returned to business-oriented destinations en masse.

But currently its hotel data at least is showing technology sector firms are currently at 40 percent, compared to sectors like the pharmaceutical industry which is at 80 percent.

Corporate travel agency TripActions said overall its “software and internet industry” clients had increased their share of all US-domestic flights to Seattle by nearly 10 percentage points when comparing the second quarter to the first.

How long these marginal increases will last will depend on the arrival, or not, of a recession and to some extent how long technology companies continue to curb their hiring.