Everyone has heard of ancient cities that have ceased to exist – this is the mysterious Angkor in Cambodia and the grandiose < /strong>Machu Picchu lost in the mountainsPeru. It turns out that there is also a city in Russia that is gradually disappearing from the face of the Earth… provalov-rossii-foto-i-video-provalov-ca6eaed.jpg” alt=”Berezniki — the capital of karst failures in Russia | photos and videos of failures” />

Berezniki is the capital of karst failures

Meet Berezniki. This city is located in the Perm region, and its population is about 150 thousand people. This is the second largest city in the region.

It seems to be nothing unusual – a simple industrial provincial city, of which there are thousands in Russia. But it began to gain fame in the world community due to the fact that more than twenty years ago the city began to gradually sink underground.

Berezniki are located in the area of ​​the Verkhnekamsk potassium-magnesium salt deposit, one of the largest in terms of reserves ores all over the world. And a significant part of the residential buildings of this city is located directly above the mines.

It is worth noting that the salt mine runs through rock that can dissolve in water. Therefore, if water enters such a mine, then trouble cannot be avoided. Dissolving the salt, it will begin to destroy the pillars, which are not specially developed during the extraction of ore, and then the salt horizons will hold only due to their strength.

In 1986, the first recorded collapse of the soil occurred within the city. That year there was an accident at the mine, as a result of which one of the mines was flooded. A few days later, a deep crater appeared in a forest plantation not far from the plant. But that was just the beginning…

Already at the beginning of the 2000s, failures began to appear in Berezniki one after another. In 2006, an increase in water inflow was recorded at one of the mines in the city, which forced the management of the Uralkali plant to flood this mine as well. At the site of this mine, in 2007, a failure arose, which, growing, dragged down the technical salt factory. The locals gave this sinkhole the name “Big Brother”. Today, this failure is already a whole lake 500 meters in size. 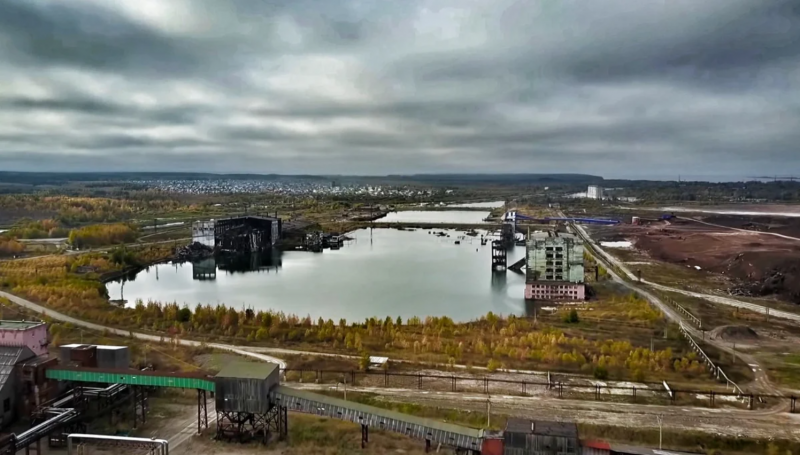 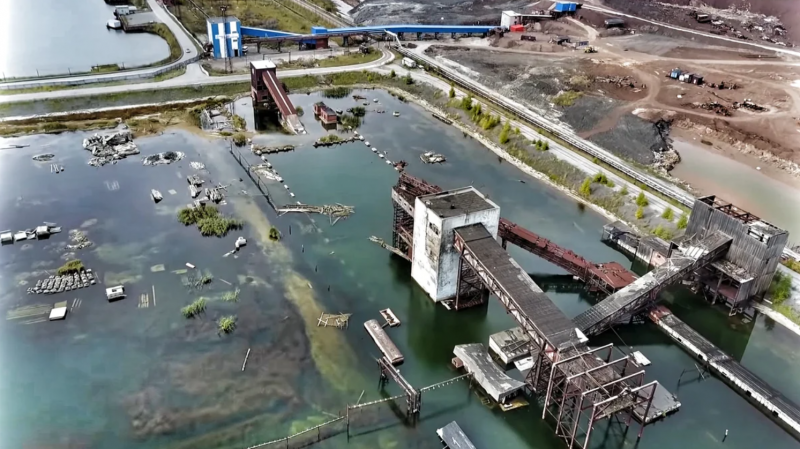 2010 A collapse suddenly occurred not far from the Berezniki railway station, as a result of which one of the wagons of a freight train passing by at that moment turned out to be underground. The city leadership tried to bury the resulting cavity, but the railway station was closed after that.

The next large crater formed next to the plant's management building. It happened in 2011. And in 2012, the first tragic incident occurred in the city. When trying to fill up this gap, which had grown significantly by that time, the funnel sucked in several bulldozers and a loader. Unfortunately, the loader driver could not be saved.

In 2017, in the area of ​​a private house on Kotovsky Street, the next funnel was discovered, the dimensions of which are now 10 by 17 meters. And already in 2018, another collapse of the soil occurred near this funnel. The resulting cavity is slightly smaller than its neighbor, but according to scientists, these two craters are part of one huge failure.

In total, 8 failures of various sizes have appeared on the territory of the city of Berezniki. 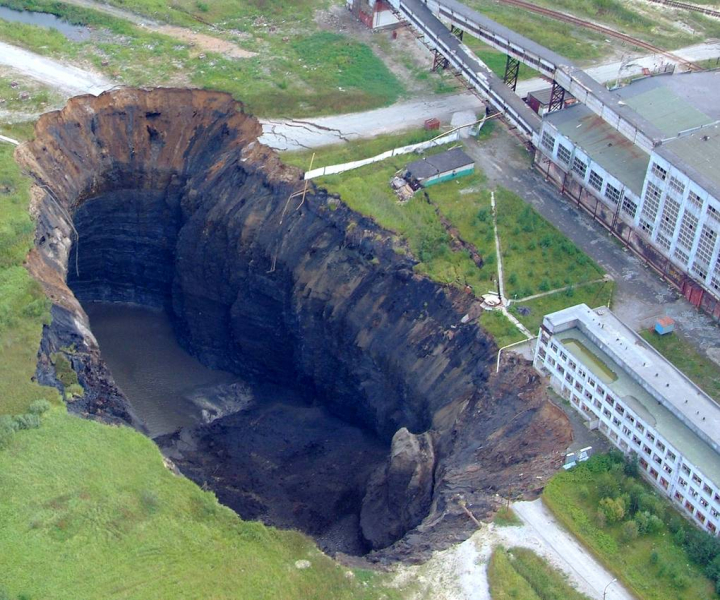 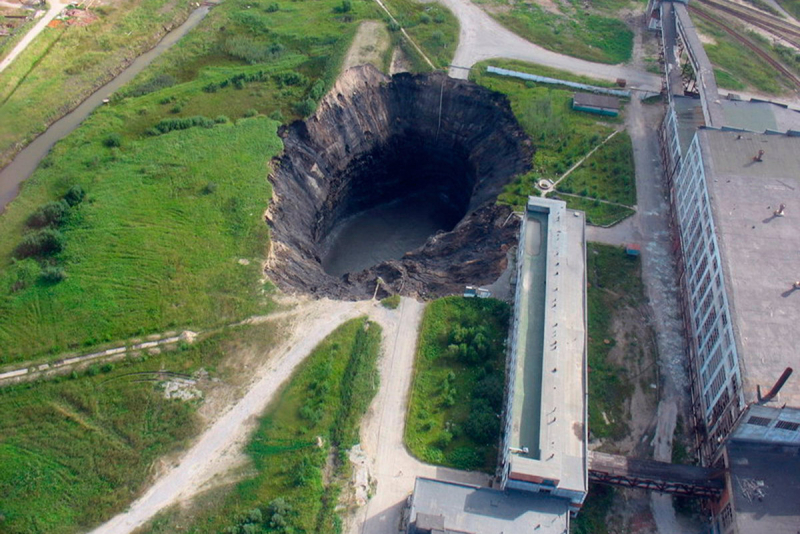 Failure in the city of Berezniki, Perm region 538c657.jpg” alt=”Berezniki — the capital of karst sinkholes in Russia | photos and videos of sinkholes” /> 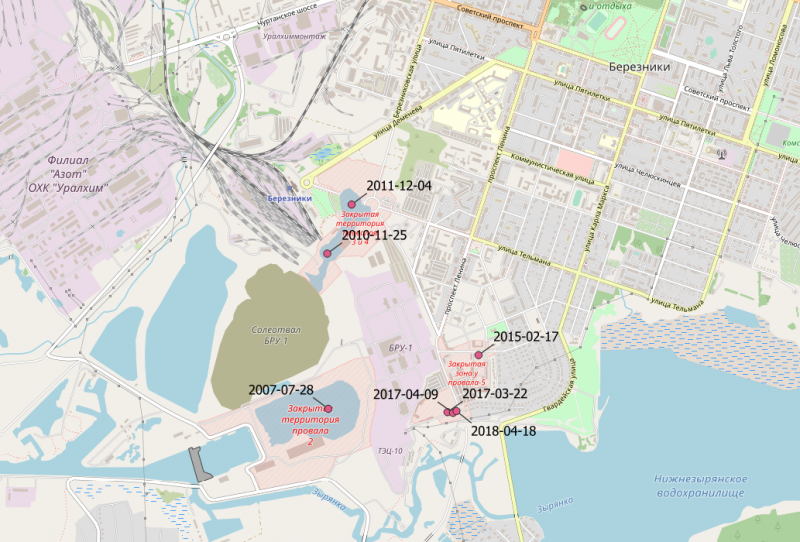 Map of failures in Berezniki

The technogenic tragedy in Berezniki is forcing the country's government to take an unprecedented step – the resettlement of people living near the formed cavities. But this process is moving rather slowly, and many residents still risk their lives every day, fearing to find themselves in a newly formed funnel.

Alas, in the future the city of Berezniki may completely turn into “ underground” city.