British Airways has unveiled a new uniform that management says will “open a new chapter in the airline's history.” Created by British fashion designer and tailor Ozwald Boateng, the clothing collection will be worn by more than 30,000 airline employees in the spring of 2023. 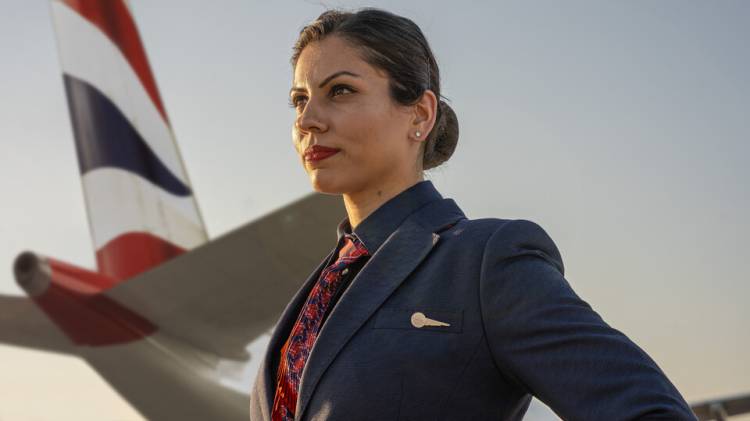 British Airways Chairman and CEO Sean Doyle commented: “The new — it is an iconic representation of our brand that will take us into our future, representing the very best in today's UK and helping us deliver a great, recognizable service to our customers. We wanted to create a collection of uniforms that our employees will wear with pride, and we are confident that we succeeded.

The collection features a tailored three-piece suit for men with regular and fitted trousers, dress, skirt and trouser options for women, as well as a modern jumpsuit, which will be available for the first time on the airline. Tunic and hijab models created.

Boateng has been meticulous in designing the original collection, drawing inspiration from the airline and its pilots.  The airwave pattern, which is featured on all of the uniforms, including jackets, T-shirts, buttons and ties, was inspired by “the movement of air over an airplane wing”. All clothes are made of jacquard fabric.

Boateng has been designing the collection since 2018. He has worked at several airports to understand how uniforms should fit each professional and provide a modern British stylish look with high quality, easy care stretch fabrics. More than 1,500 airline employees took part in 50 apparel fit workshops, from design workshops to prototype feedback and apparel testing, helping to create an iconic collection that “will stand the test of time”. 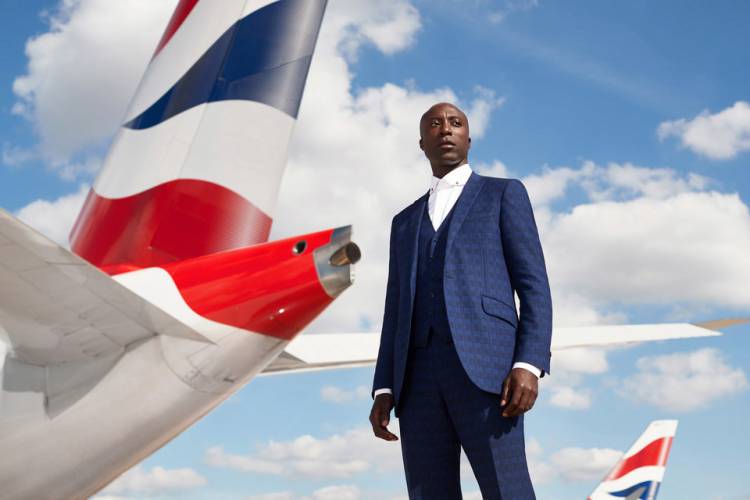 To make sure every piece of clothing is fit for purpose, the airline has been conducting secret tests over the past six months. Flight attendant and aircrew uniforms were put in place on cargo flights across Europe, while engineers secretly wore new uniforms to keep planes out of sight at Manchester and Cotswold airports. Many outerwear items have also been tested in showers and freezers at minus 18 degrees Celsius to ensure they are waterproof, durable and suitable for extreme weather conditions.

During testing, employees rated practicality clothes, which led to changes before launching into production. For example, engineers have requested easy-access tool pockets when they are working on aircraft, while ground operators have requested the use of touch-sensitive fabric with gloves so they can use their devices in cold climates without removing them.

The apron pockets of female flight attendants, for example, have been expanded after testing to provide more room for essentials while dining on board.

Airline engineers and ground operations agents will be the first to wear the new uniforms in spring 2023. All British Airways flight attendants, pilots and airport staff will change from their current uniform to the new uniform in the summer of 2023.