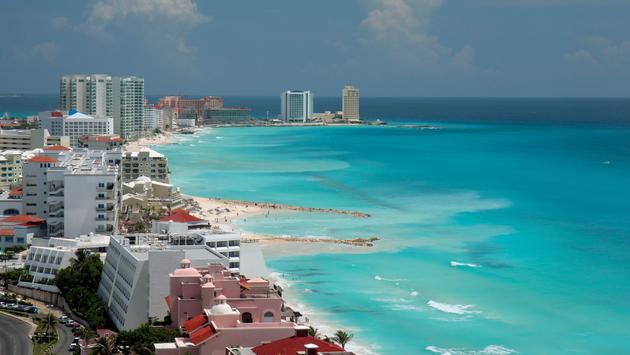 For the first time ever, Mexico’s state of Quintana Roo registered more than 1 million passengers by air during September, according to the Tourism Promotion Council of Quintana Roo (CPTQ for its acronym in Spanish).

The record was achieved with the sum of all passengers arriving by air at the airports of Cancun, Cozumel, and Chetumal in September historically considered the lowest month of the year.

Based on data from the Tourism Market Intelligence System, belonging to the CPTQ, the Mexican Caribbean exceeded one million passengers thanks to its air connectivity made up of 7,100 flights from 101 cities in 25 countries worldwide.

The agency reported that last September, it highlighted the growth shown by Cozumel, which reported an 85.5 percent increase in tourist arrivals by air compared to 2019.

From January to September this year, more than 11 million passengers arrived in Quintana Roo, 15.6% more than in 2019.

Cancun International Airport stood out for presenting the country’s highest growth in international passenger movement, which contributes to the positioning of the Mexican Caribbean area as a leader in international tourism, according to the CPTQ.

On October 8, the Cancun terminal increased by 15.6% compared to pre-pandemic levels.