Celebrate on the Links for National Golf Month 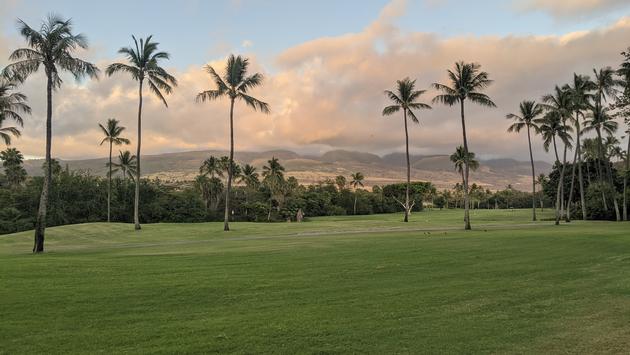 Golfers really didn’t need to see the calendar flip to Monday, August 1, or to check their phones to realize that this is National Golf Month.

As far as they’re concerned, every day of every month is reason enough to play golf.

And they’re willing to travel to do it.

Golf travel in the United States is a $20 billion a year business according to Fortune magazine. The lure of the game itself is enough to entice golfers, but the allure of getting out of the cold weather in winter months in much of the country to head to Florida, North Carolina, South Carolina, Arizona, California, Nevada or Hawaii is even greater for many players.

There are 13 million U.S. residents who played at least eight rounds of golf a year and, like the pent-up demand for travel in the wake of the pandemic, interest in golf shows no sign of dissipating.

“It’s all good news and it keeps getting better,” Ken Griffin, the Director of Golf Sales and Marketing for Boyne Golf, told Fortune. Boyce operates 10 golf courses at three Northern Michigan resorts that see a ton of travel in the warm months. “We’re ahead of where we were last year on room nights and even further ahead in terms of tee time and (golf) package

“During the summer, golf becomes more of an amenity rather than a driver of vacationers who often come for all of the summer activities in Myrtle Beach,” said Steve Mays, the President of Founders Group, which owns 21 golf courses and two golf package companies in Myrtle Beach, South Carolina. “But our pre-bookings (were) strong. Last year was one of the best Fall seasons Myrtle Beach has had in a long time, but I think we will match or exceed what we did last year just based on the momentum we’re seeing in the market.”

That’s why you’ll see popular destinations and hotels cater to golfers with special packages. For instance,

La Coleccion Resorts by Fiesta Americana in Los Cabos Mexico has aligned itself with several courses near the resort and can cater to just about any level of player.

But you don’t necessarily have to leave the country, nor do you have to fork over six figures – or more – for a pricey membership to a private club.