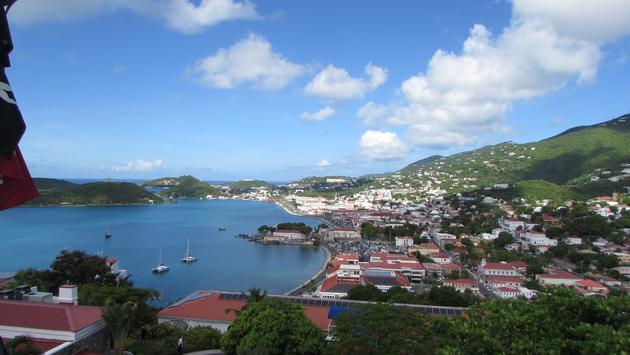 Detailing the destination’s strong 2022 tourism results, the U.S. Virgin Islands (USVI) is poised “to continue to effectively grow the tourism business” in 2023, said Joseph Boschulte, commissioner of tourism, during July 13 testimony before the territory’s legislature.

The territory’s 2023 visitor arrival projections are particularly optimistic on the cruise front, said Boschulte, as the USVI, traditionally among the world’s most active destinations in terms of cruise activity, is “projected to see a sharp increase in calls in fiscal year 2023 [with] over 450 calls and almost 1.4 million passengers.” 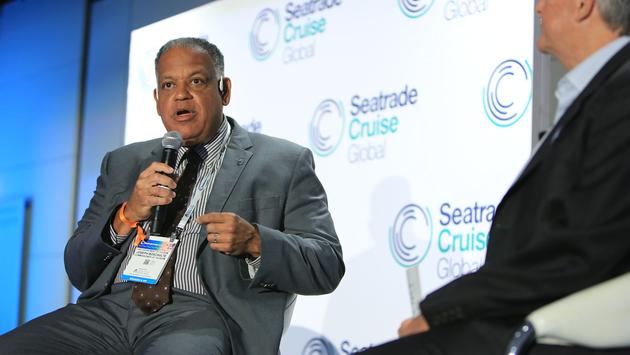 Boschulte said the 2023 projections are “up from slightly under 250 calls and approximately 480 thousand passengers in fiscal year 2022.” He added, “Tourism accounts for 60 percent of our GDP and industry indicators suggest tourism growth will continue in 2022 and 2023, buoyed by a revival of cruise travel.”

The territory’s expected 2023 visitor arrivals growth will build on the territory’s recent success, Boschulte said during Tuesday’s testimony. The USVI’s first-quarter visitor arrivals increased 153 percent this year compared with the same period in 2021, as the destination hosted 452,764 visitors between January and March of 2022.

That growth was accompanied by increases of 96.7 percent in air visitor arrivals and 27.7 percent in hotel occupancy during 2021, said Boschulte. The Department of Tourism’s promotional initiatives following the pandemic outbreak positioned the USVI for tourism growth in 2021 and 2022, he said.

Citing Transportation Security Administration data, Boschulte said the USVI was the fastest-growing location for total airlift capacity in the Americas between 2019 and 2021. Additionally, USVI airports at St. Croix and St. Thomas received 14 percent more passengers in February 2022 compared with February 2019, he said.

The increased airlift “translated to the accommodations sector,” said Boschulte, as data from travel research firm STR reports the USVI had the highest hotel occupancy rate (72.5 percent) from June 2021 to May 2022 compared with all other Caribbean destinations.

The Territory also led the region with the highest average daily rate (ADR) for the period at $637 and revenue per available room (RevPAR) of $461.61 during the same period.

For the latest insight on travel around the world, check out this interactive guide.

For the latest travel news, updates and deals, subscribe to the daily TravelPulse newsletter