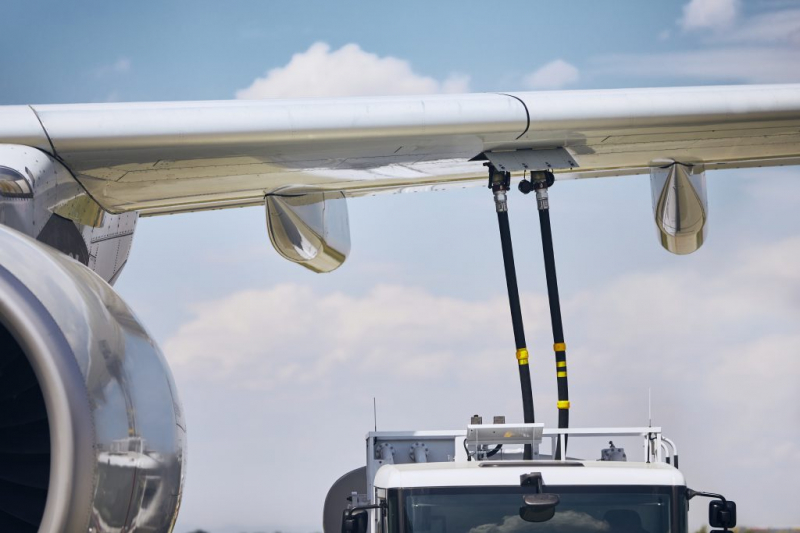 The airline industry’s push to slash carbon emissions and reduce fuel costs is driving carriers such as Delta to take steps to increase their use of biofuels.

Delta Air Lines Inc plans to start receiving shipments of renewable fuel feedstocks at its Trainer, Pennsylvania, refinery as part of a strategy that could reduce its environmental liabilities by hundreds of millions of dollars, according to three sources familiar with the matter.

The move suggests a shift in strategy for Delta subsidiary Monroe Energy, which in the past has been among the smaller refiners that have tried to pressure the U.S. Environmental Protection Agency and the White House to reform biofuel laws.

The U.S. Renewable Fuel Standard requires refiners to blend an increasing volume of biofuels into the nation’s fuel pool each year or buy compliance credits from those who do.

Delta bought the Pennsylvania oil refinery 10 years ago in order to save money on jet fuel costs, the first-ever purchase of a refinery by an airline.

The refinery is expected to start importing agricultural products such as soybean oil, which can be used to make a biomass-based diesel that satisfies federal blending requirements.

Delta declined to comment, but referenced its most recent climate lobbying report, which states that Monroe is evaluating producing sustainable aviation fuel and other renewable fuels after conducting additional economic and operational analysis.

Refiners without that capability have in the past accumulated big positions in these credits, and have tried to pressure the federal government to reduce their liability to avoid making payments they claim threaten the viability of their businesses.

Monroe Energy in the past has had to pay hundreds of millions of dollars each year buying compliance credits, saying it had limited blending ability.

The company is now refurbishing two large tanks within the complex of the 185,000 barrel-per-day Trainer refinery. One tank is completed, and the second is slated for completion next month, according to two sources familiar with the matter. One source said the tanks would be used to blend biofuels.

Most merchant refiners buy RINs credits daily to avoid amassing a large liability and exposure to fluctuating prices, but Monroe Energy has slowed or halted purchases in recent years, according to market sources, as the EPA delayed compliance deadlines due to Covid-19.

Monroe delayed purchasing RINs last year because it thought RINs prices would fall or that the company would receive a waiver from paying their obligation, Reuters reported. However, those prices have stayed largely the same, according to Refinitiv data. The company has until next year to buy those credits.

The refining arm had a credit shortfall of $556 million in June 2022, according to its most recent quarterly earnings.

This article was written by Laila Kearney and Laura Sanicola from Reuters and was legally licensed through the Industry Dive Content Marketplace. Please direct all licensing questions to [email protected].