Discovering a Caribbean Treasure in Barbados 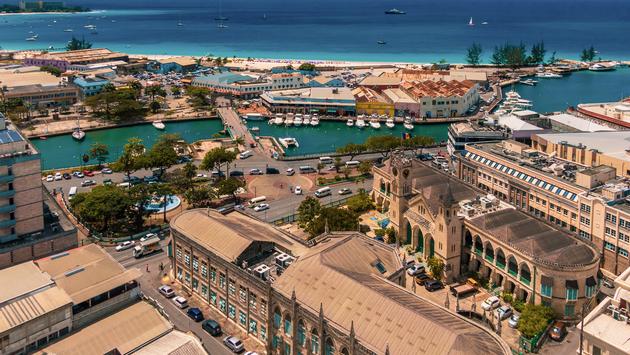 Now that many tourists are eager to take revenge trips after more than two and a half years of pandemic-prompted limitations and have likely already packed their bags in search of the best experiences on the beach, they should know that an excellent option is the island of Barbados, known internationally as the gem of the Caribbean and recently in vogue thanks to Rihanna, ambassador of the destination internationally.

Far beyond its world-class beaches, Barbados is a mosaic of endless recreational, cultural, and extreme tourism activities, such as diving and mountaineering, as well as other less adventurous ones such as visits to historical sites and museums that house much of its 300 years of existence that includes a legacy that every lover of the good life appreciates, its gastronomy and the first rum production on the planet (1703).

To tell us more about this destination, no one is better than Corey Garrett, Latin America and Caribbean Director at Barbados Tourism Marketing Inc. (BTMI). This creative leader with 15 years of experience in launching new products and regional and international tourism brands, shares with us the great attractions of this Caribbean paradise.

“Barbados is always active, but what makes it different and special is its people, who are always welcoming and hospitable,” Garrett tells us that the island is a destination distinguished by having the clearest waters and the cleanest air in the world. But beyond that, it is a privileged site also from a historical point of view since its heritage dates back three centuries. “A former British colony, it gained independence in 1966 and has managed to maintain its economic stability thanks to the enormous economic potential offered by its tourism for 100 years,” says the man in charge of positioning Barbados as a unique destination in the world.

While we know about its wonderful beaches Garrett tells us that it is much more; it is a great inclusive destination that meets a wide spectrum of tourism. “What makes us different and special compared to other destinations in the Caribbean is that, in addition to having many international hotel chains, such as Marriot, to name one, we also have a great offer of local hotels; we have 14,000 hotel rooms available, in addition to Airbnb and others,” he says. 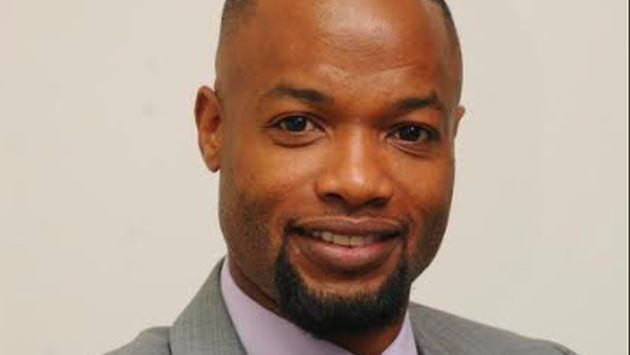 He says surveys always highlight that tourists want to return because they find what they want, in addition to the warmth of their people, whether they are passionate about sports such as golf, diving, marathons, adventure, or like to travel and share family moments, enjoy moments such as bachelor parties or feel comfortable in an LGBTQ+ friendly destination. “We call it Island Inclusive, which means you fit in Barbados because Barbados fits in you,” he added.

One of the great attractions for children and adults, he says, is the safari tours that are held to explore the island, “and for those traveling with children, it is highly recommended to board the only commercial submarine in the world that dives to about 180 feet to admire the local fish and reefs,” he said. A very distinctive experience of this destination. For those who love history and culture, Barbados offers an endless array of museums thanks to its 300-year history. “In addition to the excellent museums, we have several UNESCO World Heritage sites in Barbados, in addition to the creation of rum.” 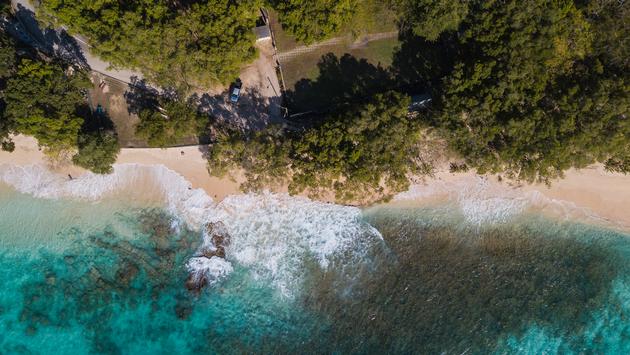 The beaches of Barbados are ideal for water sports. (Photo via BTMI).

There are several beaches in Barbados, including Rockley Beach, Bathsheba Beach, Bath Beach, Pirate’s Cove, Carlisle Bay, Crane Beach, and Bottom Bay, to name a few. “Barbados’ beaches are open to the public and there you can find shops and excellent fresh food restaurants like La Cabane, by the sea where you can enjoy beautiful sunsets,” he points out.

Speaking of food, Garrett notes that Barbados’ delectable dishes have earned its recognition as the Caribbean’s culinary capital, the result of an age-old amalgam of cultures that make its menu a fusion of indigenous flavors with those of virtually the entire world. 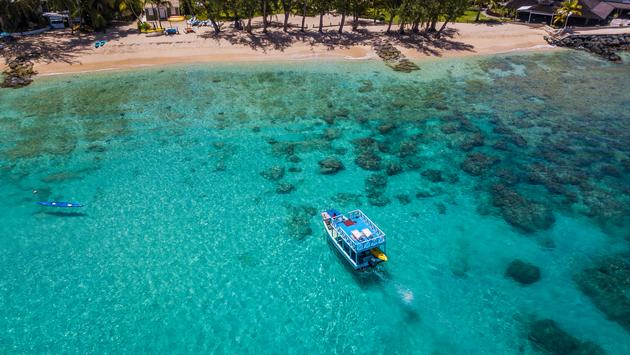 In addition to clear waters and soft sand, Barbados is the gastronomic capital of the Caribbean. (Photo via BTMI).

“We have a large collection of restaurants offering complete experiences, from Italian cuisine to Japanese. In Barbados, you can find all kinds of food styles and of course, there is also local cuisine in restaurants with fresh fish. In addition, you can also have an excellent meal at the seaside market. Also, the tourist can experience the Foursquare Tour, which is the most award-winning distillery in the world rum industry. We are the international champions in rum production, so this is an experience that no one can miss,” says BTMI’s Director for Latin America and the Caribbean.

Barbados also has a large collection of major shopping malls, including the Sheraton Shopping Mall, and the luxury Limegrove Shopping Center, home to the world’s most prestigious brands. The Colonnade Dacostas Mall, Cave Shepherd Mall, Coconut Walk Shopping Centre and Mall 34, among others, have joined the offer.

There are also places where you can find the best local crafts. “Barbados has a strong African culture and supports local artisans. Medford Mahogany and Craft World is one of the best places to purchase local crafts, such as sculptures, and fine pottery work,” Garrett says. Places like Barbados Earthworks Pottery, Black Art Studios, Artsplash, and the Gallery of Caribbean Art should be added to this list. 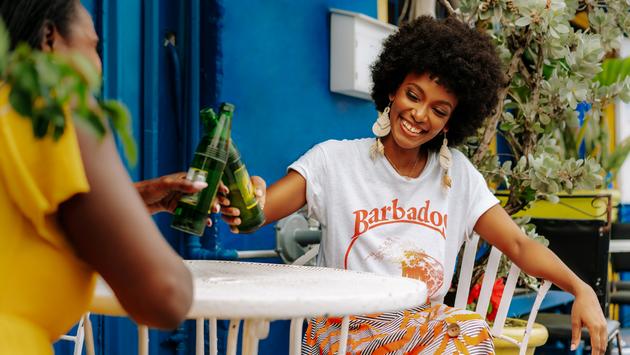 Barbados has a wide choice of restaurants with extensive culinary varieties. (Photo via BTMI).

Upon arrival at Barbados’ Grantley Adams International Airport, the tourist finds the best means of transport, either on the public network or in taxis. It should be noted that each US dollar is equivalent to two Barbadian dollars, although the country also accepts euros, Canadian dollars, and British pounds.

Another thing that’s important to note is that Barbados has outstanding technology. It is one of 11 countries that has a 100 percent fiber-optic infrastructure connecting the island, making it ideal for those looking for remote facilities for their daily activities. “I recommend Barbados to all those looking for a destination full of diversity,” concludes Garrett.