Ecotourism on the Rise in Latin America 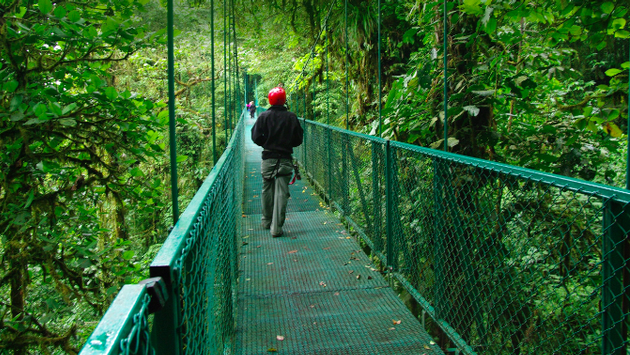 While ecotourism is a trend in Latin America, it is not yet fully consolidated in the region. (Provided by GAdventures).

After the impact of the COVID-19 pandemic, travelers from Latin America have realized the importance of outdoor tourism and connecting with nature.

As a result, ecotourism has become a highly desirable option for travelers who are now actively seeking eco-friendly experiences when planning their trips.

This trend has caused many travel agencies and tour operators in the region to increase their offer of services focusing on plans that include trips to natural areas rich in the diversity of flora and fauna, in addition to promoting outreach to communities established in those areas with the idea of supporting conservation, low environmental impact as well as the economic benefit of the localities. 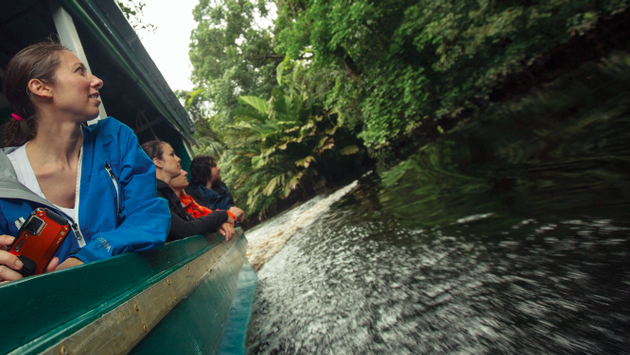 Costa Rica stands out in Latin America for its ecotourism. (Provided by GAdventures).

Although the indicators say that the growth of this travel segment is increasing in Latin America, it is still in a process of consolidation, as Francisco Madrid, who is Director of the Center for Research and Competitiveness in Tourism (CICOTUR) of the Anahuac University, in Mexico, tells TravelPulse.com.

“We have learned from the results we see in Mexico, that tourism of the future looks a lot like tourism of the past,” said Madrid. “Some segments, such as nature tourism, seem to be activating, but on the whole, that makes a marginal contribution. The most important is in more robust segments such as conventional sun and beach tourism or cultural tourism in Mexico. We know that there is a lot of interest, we know that there are many travelers who want to meet in the space of nature, but on the whole, they are still a fairly small part.”

Among the countries that stand out in the development of ecotourism in Latin America are Panama and Costa Rica, nations with great biodiversity and a lot of ecotourism programs. It should be noted that others such as Brazil, Mexico, Peru, Chile, Ecuador, Argentina, and Colombia, to mention a few others, have established protection zones for wild flora and fauna, as well as initiatives to reduce significantly the carbon footprint in the operations of hotels with the fulfillment of standards in favor of the conservation of nature, as well as respect for the tradition of the original cultures.

This trend has resulted in the growth in the number of eco-friendly accommodations offering guests gastronomy based on local organic products and furniture made with local textiles, for instance. 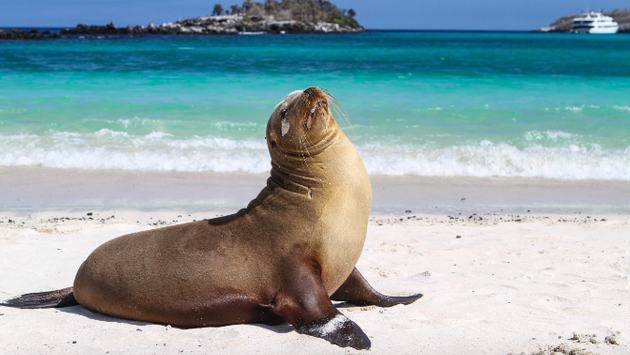 Galapagos Islands in Ecuador is one of Latin America’s best examples of nature protection. (Provided by GAdventures).

In addition to the different areas of Panama and Costa Rica, leaders in the segment in Latin America, the Galapagos Islands, in Ecuador, are another excellent example of ecotourism effort, as well as the Sacred Valley of Peru that invites visitors to use the services of guides of the town to know the ruins of the ancient Inca Empire.

Chile has also established important mechanisms to rescue the ecosystem from the important destination of Easter Island.

In Brazil, the Amazon and the Iguazu Falls are increasingly offering more ecotourism options to their visitors, as well as Venezuela, which boasts the attraction of the highest waterfall in the world, the Angel Falls, in the Canaima National Park.

Colombia, thanks to its diverse microclimates, advances in the generation of experiences in nature for its visitors and Mexico offers a wide mosaic of activities, not only in its sun and beach destinations but also in towns located in the highlands and in the so-called Magic Towns, villages where the offer focuses on supporting communities.

With the revenge trips after the pandemic, undoubtedly that the exuberance of the privileged natural environment of Latin America and its cultural richness is a great incentive for consolidating ecotourism in the region in the coming years.