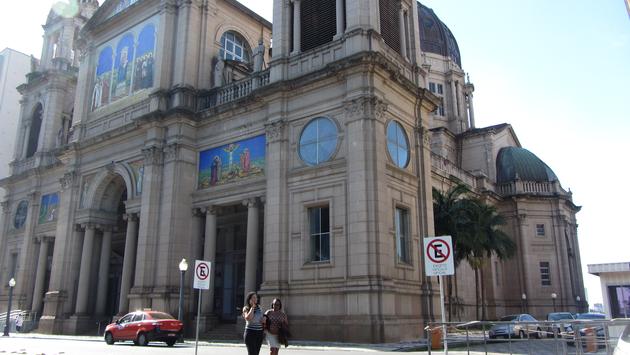 Brazil officials are seeking to expand flights to the country. (Photo by Brian Major)

Embratur, Brazil’s Agency for International Tourism Promotion, is negotiating to increase flight service into the South American nation, said officials of the agency.

Following meetings with various international airport and airline executives at the recent Routes World Conference in Las Vegas, Embratur is “committed to increasing routes between the national territory and the most varied international destinations,” said officials.

Brazil has “practically equaled” its airline capacity from 2019, reaching 94.7 percent of its airline seats operation in 2022, said Embratur officials. The country recorded 4,247 international arrivals in September 2022, an increase of 6.1 percent compared with August.

The agency’s goal is to “seek the consolidation of new routes to Brazil,” said Silvio Nascimento, Embratur’s president, and increase “the number of foreign tourists” while “fostering the development of the international air network to Brazil.”

Embratur is highlighting the Brazilian state of Rio-Galeao in its promotional campaigns, targeting increased arrivals at Rio de Janeiro International Airport. The agency also seeks to increase the number of flights to the Brazilian state of Minas Gerais, which offers “great potential for cultural and adventure tourism,” officials said.