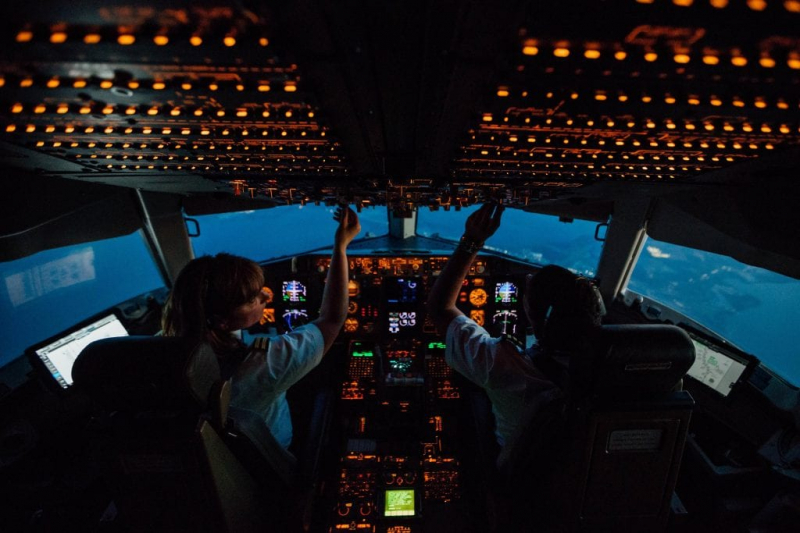 Airlines will need to find another way to ease the U.S. pilot shortage. The FAA has denied an attempt to reduce the number of hours needed by new pilots.

The U.S. Federal Aviation Administration (FAA) said on Monday it had denied a request by Republic Airways to allow the regional airline to reduce the number of hours needed to become a co-pilot.

The FAA said it disagreed with the airline’s argument for allowing only 750 hours of flight experience instead of 1,500 hours.

Indiana-based Republic had sought an exemption that would allow graduates from its pilot training program to apply for a restricted airline transport pilot certificate with the same reduced aeronautical experience as military or former military pilots.

Republic did not immediately comment on the FAA rejection.

The FAA said the airline’s new training program does not provide an equivalent level of safety as the regulation requiring 1,500 hours of flight experience before a pilot may work for an airline.

Some regional airlines say they are facing a pilot shortage and are unable to find enough qualified pilots to meet demand.

Several unions had opposed Republic’s request, with some arguing that a reduction in flight hours and relaxation of standards “would jeopardize safety and result in inexperienced pilots,” the FAA said.

The regulations to boost flight hours for co-pilots stemmed in part from the February 2009 crash of Colgan Air Flight 347 in upstate New York that killed 50 people. It was the last major U.S. fatal passenger airline crash.

In July, a group of Republicans in Congress proposed legislation to raise the mandatory commercial pilot retirement age to 67 from 65, in a bid to address airline staffing issues. The proposal would require pilots over age 65 to pass a rigorous medical screening every six months.