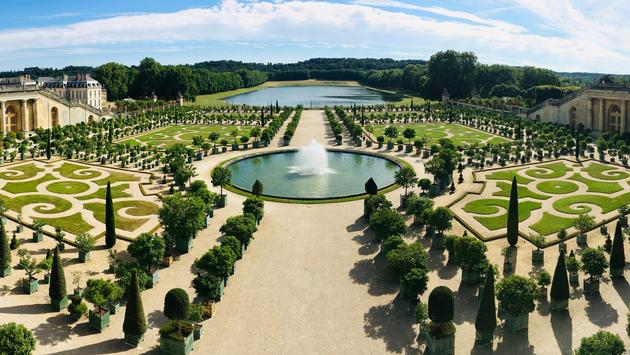 Gardens at the Palace of Versailles, France. (photo via Unsplash/Armand Khoury)

The headline in a local French newspaper blared the good news recently, according to a CNN reporter embedded in the country: “The Americans Have Returned!”

American tourists, in full ‘Revenge Travel’ mode after basically sitting on the sidelines for the last two years due to COVID-19 and its myriad protocols and restrictions, have swarmed France with their tourism dollars – to the point where even the usually standoffish French are welcoming Americans with open arms.

American tourism is saving France, and it’s not just the usual spots like the Louvre, or the Eiffel Tower, or the haute couture of Paris. It’s the wine country and the beaches and so much more. And it’s especially welcome and appreciated this year by the French due to the lack of high-spending, freewheeling Russian tourists who have been restricted from traveling due to sanctions imposed by numerous countries over Russia’s invasion and ongoing war with Ukraine.

Tourism levels in France are just about at 2019 pre-pandemic levels.

“The Americans are doing the job,” Frédéric Hocquard, Paris deputy mayor for tourism, told CNN. “Meaning that they are coming back en masse and with a lot of money to spend.”

According to CNN, American tourists spend an average of $402 per day while in France and most spend more than $760 per day over a typical 10-day stay. That’s a lot of euros.