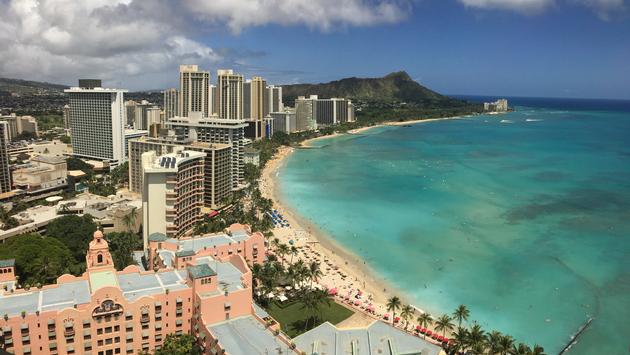 While the recovery rate for tourist arrivals was slower than the two months previous, June’s visitor count was still the second-best seen since January 2020, just before the full impact of the pandemic was felt.

Hawaii’s June 2022 arrivals and visitor spending, broken down by market: 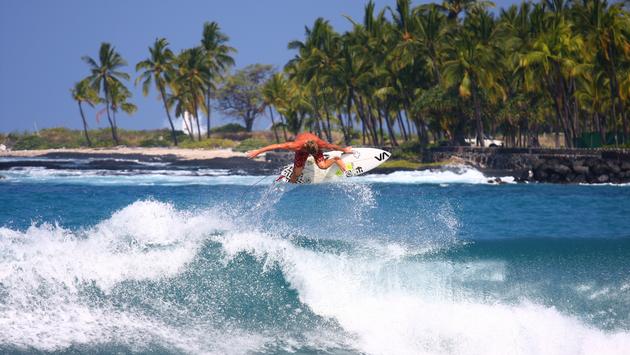 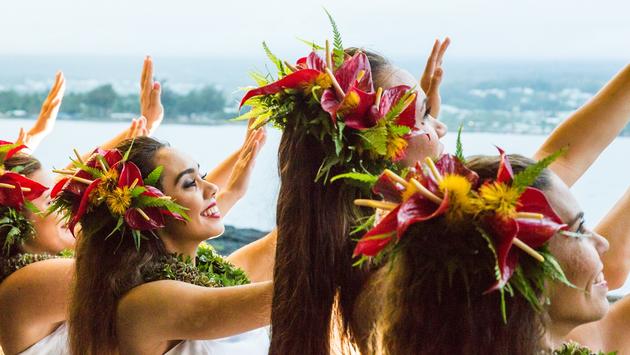 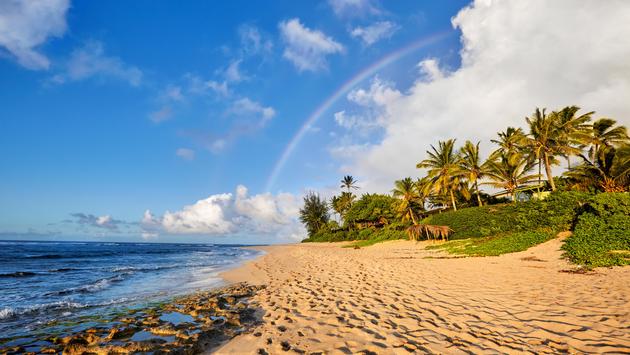 Regarding the new data, Hawaii Tourism Authority (HTA) President and CEO John De Fries remarked, “This significant shift indicates our current visitors are spending substantially more on their Hawaii trip, counter to the misperception that we are seeing a lower-spending, budget traveler. Even with these higher-spending visitors, we must continue our efforts in destination management to ensure the balance of economic benefits with environmental and community wellbeing.”