Here’s What It’s Like to Travel to Saudi Arabia: A Woman’s Perspective 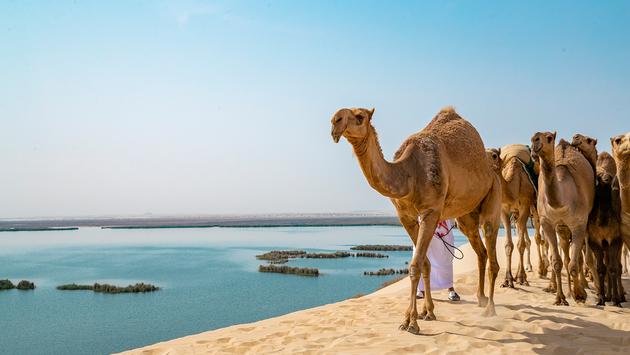 Camels at the Al Ahsa Oasis

Saudi Arabia is the largest country in the Middle East, and it’s also one of the most mysterious. After all, most travelers were not allowed to visit for decades until 2019, the year the Kingdom opened its doors to tourists from 49 countries around the world, including the United States.

This richly diverse country has also endured its share of controversies, as well as a reputation for treating women as second-class citizens who must cover their bodies (including their faces) from head to toe.

I have to say, I had plenty of preconceived notions about visiting Saudi Arabia before I hopped on my initial flight from Paris to Riyadh, the country’s thriving capital. But, what it’s really like to travel to Saudi Arabia is a lot different than what you might surmise based on the news — even for women.

I visited Saudi Arabia in late 2019 and would have gone back by now if not for the COVID-19 pandemic. I’m hoping to go again, and there are plenty of reasons why anyone should go if they have the chance.

Here’s what it’s really like to visit, and why you should consider planning a trip to Saudi Arabia in 2022 and beyond.

I didn’t know how it would feel being a very white, very blonde woman surrounded by strangers that share a culture unlike my own. I even worried I would be treated harshly when I arrived, or that I would feel threatened or uneasy walking or dining out without a hijab or the long, flowing robe Saudi women wear.

However, my arrival served as an excellent reminder of something I already knew. People are people wherever you go, and Saudis are very much like everyone else around the world — happy, friendly and too busy with their own lives to worry about what you’re doing. 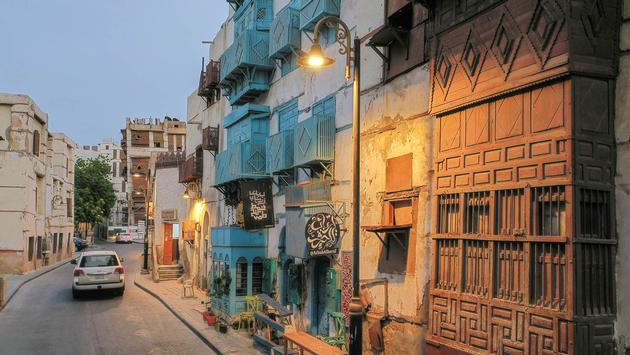 As I visited Riyadh’s striking hotels and landmarks, the winding streets of historic Jeddah, shopping malls and elsewhere, people smiled widely at me or didn’t look at me at all. Random women showed me their Instagram accounts on their phones, and people in shops were eager to draw me in for a sale.

A stranger in an antique store insisted I take a ring with me as a gift for visiting his country, all while beaming with pride. Someone in Jeddah handed me a cold bottle of water in the sweltering heat for no reason at all.

At one point during the trip, I noticed my private messages on Twitter were absolutely blowing up. This shocked me at first until I took the time to read them.

While a few Saudis politely invited me to convert to Islam, dozens of others asked me to meet them for dinner or tea. I didn’t feel comfortable doing so considering the circumstances, but it felt very real and genuine.

Abayas Are Optional for Tourists (I Didn’t Wear One)

Speaking of the long flowing robes Saudi women wear, which are referred to as abayas, they are no longer required for foreign women visiting the country. Considering I visited Saudi Arabia on the day this news was shared in 2019, I brought an abaya with me but quickly packed it away in my luggage. 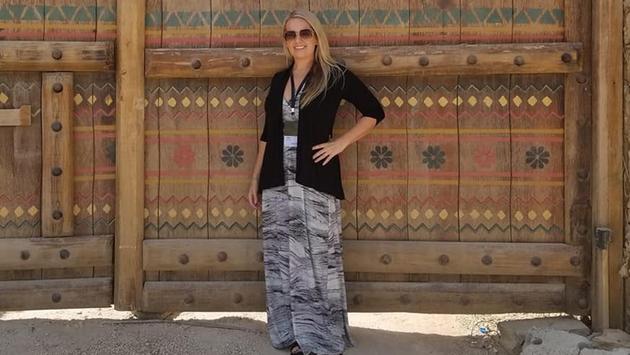 Women who visit today only need to meet the same dress code as men, which requires conservative attire and covered knees and shoulders. During my visit, I dressed as I normally do, wearing long dresses with light sweaters along with pants and tops. I never covered my head, and I never felt out of place.

Gender segregation is probably the most noticeable cultural difference in Saudi Arabia, and it can be absolutely jarring. While the country has ended the use of separate restaurant entrances for men and women, the separation of sexes is still the norm even when not required.

As an example, men and women go through separate security lines in Saudi airports, and women are moved through last. I had a business-class flight home from Jeddah to New York City, which normally includes early boarding, but I was one of the last people on the plane.

One of the hotels I stayed in also had a men-only pool and a men’s spa, but no facilities like these for female guests.

This should change — and it is changing — in real time in Saudi Arabia. However, change takes time, and visitors should know they will encounter some gender segregation before they go.

If you love traveling off the beaten path, Saudi Arabia is definitely the place to be. The old city center of Jeddah is captivating with its uniquely designed antique balconies, ancient sidewalks and curated shops selling everything from spices to intricately detailed clothing. The Islamic call to prayer rings loudly in the streets here five times per day, and it takes your breath away to hear it in such a historic and extraordinary place. 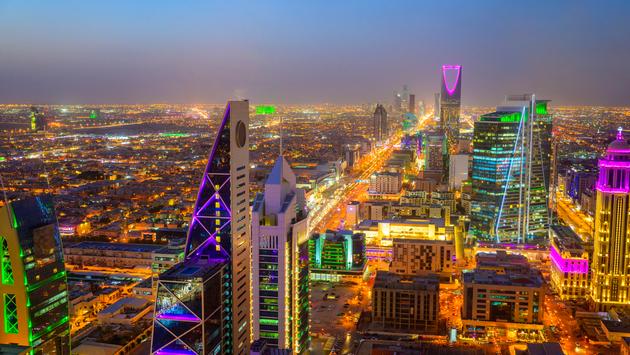 Meanwhile, the Kingdom Centre Tower in Riyadh is a sight to behold, and the views of the city from its skybridge are unbelievable.

Saudi Arabia is also brimming with UNESCO World Heritage sites, from the Al-Ahsa Oasis to the Al-Hijr Archaeological Site and the At-Turaif District in ad-Dir’iyah. These are all places you can see and experience before nearly anyone else you know gets there.

While Saudi Arabia offers travel options to fit any budget, luxury travel is an absolute must here. The fact is, there are so many exquisite hotels and resorts in the Kingdom already and plenty more currently in the works.

As an example, the capital city is home to name-brand luxury hotels such as the Four Seasons Hotel Riyadh at Kingdom Centre, the Fairmont Riyadh, the Al Faisaliah Hotel and The Ritz-Carlton, Riyadh.

Malls featuring luxury brands are also all over the place. In fact, you can find all of the top stores here including Victoria’s Secret, H&M, American Eagle, Zara, Gucci, Fendi and more.

The Dining Experience Is Amazing (Even with No Booze)

While alcohol is illegal in Saudi Arabia, that has the potential to change in the future. Either way, the alcohol ban didn’t impact my trip to Saudi Arabia at all, and you shouldn’t let it ruin your trip, either.

Some restaurants I dined in featured extensive drink menus with mocktails that were both delicious and fun. In one case, a waiter brought a drink cart to our table before crafting the most delicious virgin smoked mojito I have ever tasted. It was much more than a drink; it was an entire show, and every drink he made required at least six or seven steps.

Food was fresh, delicious and varied throughout the country as well, and many of the cuisines offered fit in nicely with my pescatarian diet. I enjoyed Chinese and Lebanese food in the capital city of Riyadh, plus plenty of freshly prepared seafood along the country’s coast. No matter what you like to eat, you will find it here.

Saudi Arabia is on a path toward rapid change, but it’s also a conservative Kingdom with deeply rooted beliefs and cultural traditions. Some of the events I experienced there were slightly off-putting (like boarding my plane dead last), yet I didn’t let it bother me or ruin my trip. I also learned a lot and gained a greater understanding of this part of the world, which is something you can’t do unless you see it for yourself.

The fact is, visiting Saudi Arabia feels a lot like flying back in time to an entirely different universe with modern conveniences but Old World beliefs. I’ve never experienced anything else like it, and I cannot wait to visit again.