How Guanajuato’s Tourism Industry is Bouncing Back 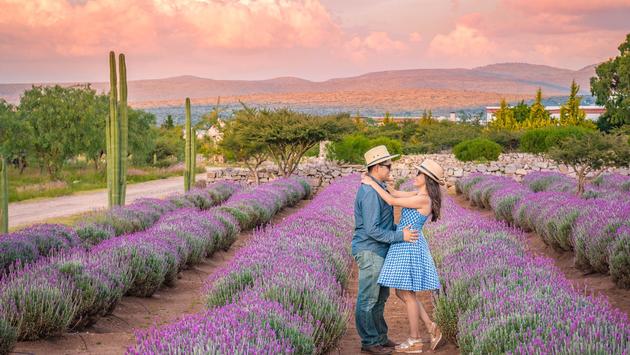 Guanajuato is a leader in initiatives directly related to sustainability and supported by SECTUR and service providers. (photo courtesy of State of Guanajuato's Ministry of Tourism)

Over the course of 2022, tourism in Guanajuato has seen a clear and constant recovery.

Guanajuato’s Secretary of Tourism, Juan José álvarez Brunel, presented the results of tourism in Guanajuato as well as the areas of opportunity that will allow tourism service providers to strengthen their activity.

Guanajuato is a leader in initiatives directly related to sustainability and supported by SECTUR and service providers.

Some of the actions that have been carried out to promote tourism in Guanajuato are the signing of the ANAAE (National Association of State Environmental Authorities)-SECTUR agreement, Emblem Project, Glasgow Declaration, participation in COP27 and Guanajuato Sustainable Tourism Distinction for Events.

These partnerships promote the implementation of cross-cutting strategies to generate synergies of greater scope in the execution of standard plans, programs, and projects in tourism and the environment that will help the growth of tourism in Guanajuato.

Ecosystem-based adaptation measures are also promoted; tools to enable meaningful climate action in tourism are strengthened; strategic alliances between the Environment and Tourism and the commitment of Guanajuato in the Glasgow Declaration, and promotion of a Guide of good practices for the organization of sustainable events, respectively.

This year, SECTUR has trained more than 7,000 people in the 46 municipalities of the state in the areas of Tourism Culture, Entrepreneurship, Incentives for Competitiveness, Rural Tourism Enterprises, and Tourist Protection.

With the Product Factory strategy, SECTUR has supported and strengthened 30 products in the Tourism Industry; last year, 28 products of the sector were kept, while in 2020, 24 new products were supported.

All of them have met the requirements of this Factory, which involves members of the tourism industry in Guanajuato.

Last month, SECTUR held the First Guanajuato Products Fair with the participation of 34 exhibitors, 68 buyers, and 21 municipalities, which resulted in 373 business appointments and 332,000 pesos.

With the Strategic Program for the Tourist Development of Heritage Cities and Magical Towns, 15 infrastructure actions have been carried out, and signage has been installed.

These actions have taken into account the regional identity, structure, and cultural landscapes of each destination, as well as the strengthening of the urban core, making it more livable and equitable in conjunction with tourism in Guanajuato.

So far this year, the Ministry of Tourism in Guanajuato has supported 137 events and festivals in 46 municipalities. In addition, 18 national and two international promotional campaigns have been promoted. Eighty-five event campaigns have also been supported. 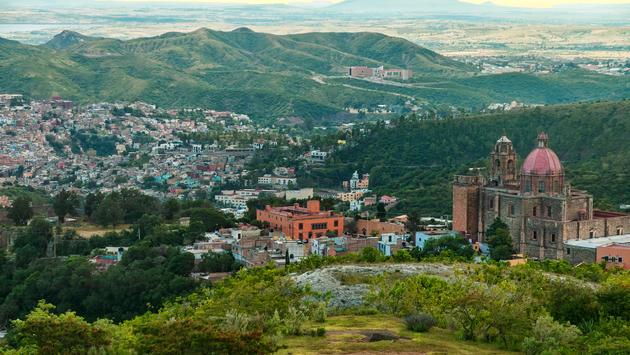 Diverse actions have taken into account the regional identity, structure, and cultural landscapes of each destination, as well as the strengthening of the urban core. (Photo via barbaraaaa / iStock / Getty Images Plus)

Guanajuato, through SECTUR, has made strategic commercial alliances with Aeroméxico, Viva Aerobús, PriceTravel, Expedia, CONEXTUR, Logi Travel and Capital Bus, among others, which have benefited the promotion of the destination in other countries.

In terms of popular culture, Guanajuato has positioned itself among the favorite destinations for the film industry, who look to the state to film short films, feature films, series and music videos.

Through the Guanajuato Film Commission (CFGTO), SECTUR has supported 82 projects in this Seventh Art industry. SECTUR has also supported tourism service providers and entrepreneurs in the tourism sector in Guanajuato through the Committee for Tourism Strategy and Promotion of the State of Guanajuato (CEPTG).

This year, three calls were made in support of industry events, registering a total of 37 events that promote the nine segments of the state.