How Top Global Destinations Performed in 2022 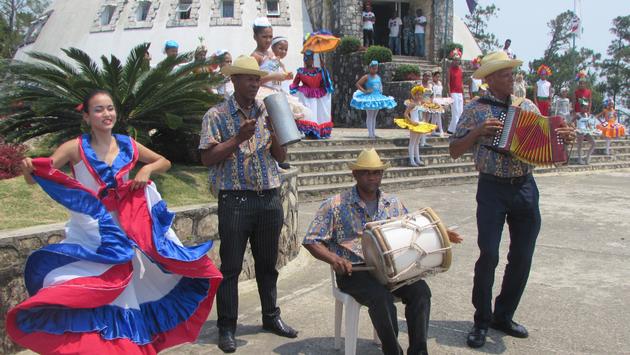 A new report revealed the performance of the top global destinations of 2022, with the Dominican Republic topping the country list and Antalya, Turkey, earning the top spot on the city list.

According to ForwardKeys’ latest air ticketing data, the Dominican Republic is set to welcome five percent more visitors in 2022 than in 2019, while Turkey, Costa Rica and Mexico are expected to greet the same number of visitors.

“Looking at the world on a regional basis, one must admire Caribbean countries for their early efforts to sustain visitor arrivals in the face of the pandemic and their continued growth in an increasingly competitive travel landscape,” ForwardKeys vice president Olivier Ponti said.

On the other hand, Jamaica and Pakistan are estimating five percent fewer visitors this year, followed by Bangladesh (down eight percent), Greece (down 12 percent), Egypt (down 15 percent), Portugal (down 16 percent) and the United Arab Emirates (down 17 percent).

“The Middle East also stands out, as it has helped to accelerate its recovery by hosting major global events such as the Dubai World Expo, Formula One grand prix in various Gulf locations and, above all, the FIFA World Cup in Qatar,” Ponti continued. “The Gulf has also seen a relatively robust comeback in business travel, a segment whose recent revival has come as a surprise to many.”

The strong representation of Central American and Caribbean destinations towards the top of the list reflects the strength of the United States’ outbound market and the approach many tourism-dependent countries take in the Caribbean and Gulf of Mexico.

Consumer demand for beach holidays has led the revival, with business travel and city tourism lagging until the fall. There has also been a trend towards travel in premium cabins, partly fueled by revenge travel, which has seen consumers spending more on value-added travel services.