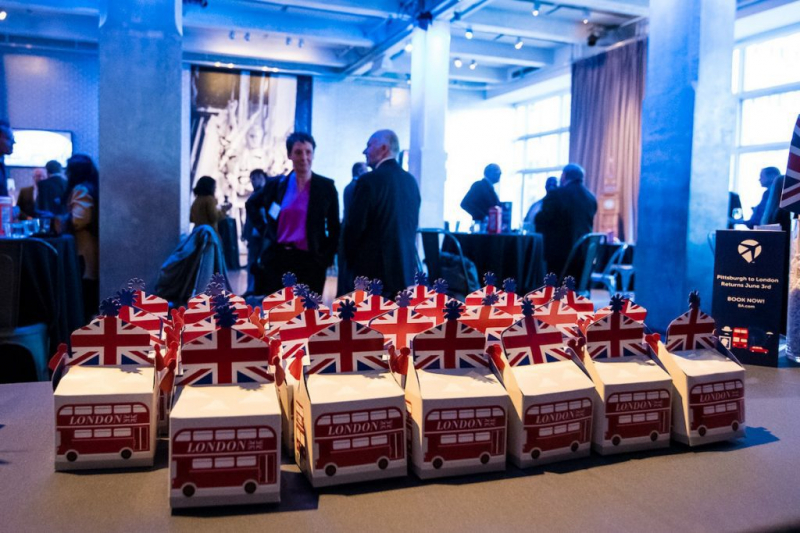 Anglophilia is strong among Americans after the passing of Queen Elizabeth II.

Travel startup Hopper said on Friday it had noticed a surge in flight searches to London from the United States following the death of Queen Elizabeth.

In the hour of the announcement of the queen’s death flight searches to London from the U.S. saw a 49 percent spike compared with the previous day, according to the company.

This comes at a time when the British pound is weak against the dollar making Britain an appealing tourist destination for people traveling from the United States.