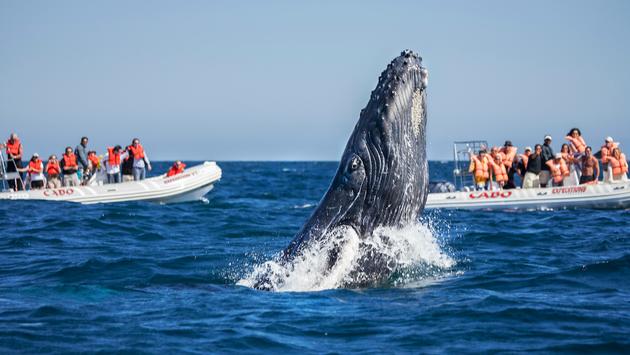 Destinations such as Los Cabos depend more than 90% of their economy on tourism.

“The goal is to find the best version of this tourist destination,” said Lilzi Orcí Fregoso, executive president of the Los Cabos Hotel Association (AHLC).

The recovery of Los Cabos after the most hard-hit years of the coronavirus pandemic in 2020 and 2021 is behind us. Los Cabos has consolidated its position as one of the essential beach tourist destinations in Mexico; in September alone, the month known as the lowest season for the sector, it closed preliminarily with 46 percent hotel occupancy.

Every September 27th, the World Tourism Organization (WTO) celebrates World Tourism Day to raise awareness in the international community about the social, cultural, political, and economic value that tourism represents, as well as how the sector can contribute to the sustainable development of tourist destinations.

But how important is tourism for Mexico? Tourism represents 8.7 percent of the Mexican economy’s Gross Domestic Product (GDP) and generates around 4.5 million direct jobs.

Tourism employment represented 8.8 percent of national employment, according to the Working Group of the Specialized Technical Committee of Economic Statistics of the Tourism Sector (CTEEEST).

“Businessmen should look out for the destination and not only for the companies. It is a great success for Los Cabos. Thanks to that, today we have good numbers and better occupancies, even than we had in 2019. I’m not even talking about the average rate because it is the best in the country,” Orcí says.

This year became quite a challenge for the national and local tourism industry. According to data from the Ministry of Tourism of the Government of Mexico (SECTUR), the average monthly tourist arrival in our country from January to July was 5.2 million visitors. Around 350,000 tourists arrived in Los Cabos monthly, registering an increase of 24 percent compared to the same period in 2019. 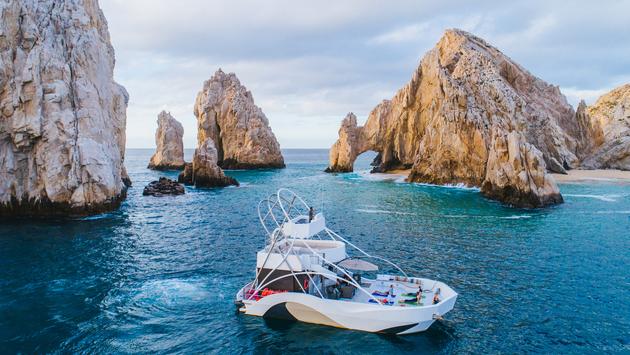 Local government estimates that the tourism industry will leave an approximate revenue of 60 billion pesos, double the amount generated in 2021.

These figures released by SECTUR are thanks to the excellent work of tourism promotion done by the private initiative, in conjunction with the authorities, since undoubtedly tourism continues to be the main engine of the state, acknowledged the hotel representative of Los Cabos.

“We worked on an opening plan where we bet on safety and security and give confidence to the destination and to those who visit us. We wanted to make them feel like Los Cabos was a second home. And other factors also count, such as the promotion we have done in other countries, the message we send to tourists, which is the work of the Fideicomiso de Los Cabos and always has effective strategies,” commented the president of the Los Cabos Hotel Association.

For 2022, the Ministry of Tourism and Economy of Baja California Sur (Setue) estimates that the tourism industry will leave an approximate revenue of 60 billion pesos, double the amount generated in 2021.

The hotel businesswoman pointed out that the so-called recovery is behind us, as tourism has stabilized thanks to work carried out in the last two years to offer visitors safety and confidence.

The official said September would be atypical because the destination reported nine percentage points up. “We had never closed above 50 percent in this month. The inertia of the world’s tourists to travel in summer was noticed, and before the end of the month, the initial closing is 46 percent, which is very good for the season,” she added.

Orcí reiterated that there had been significant growth and the number of rooms has already exceeded 20 thousand, so there is more supply, which also goes hand in hand with the occupancy rate.