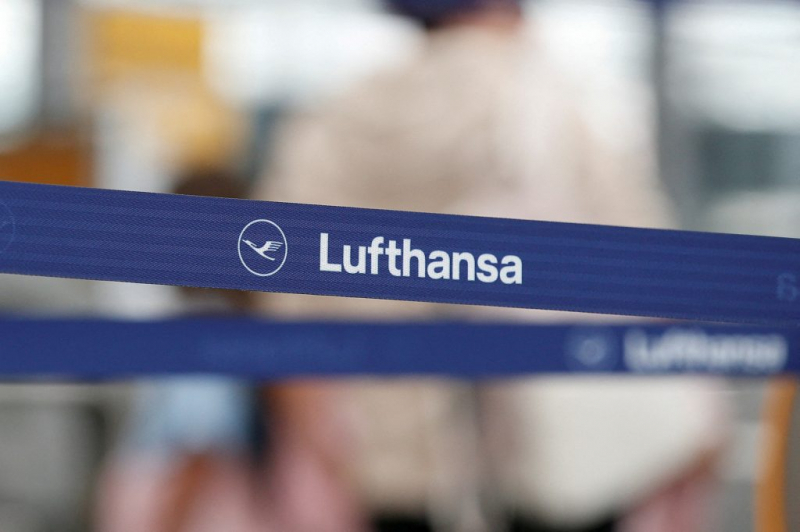 These days, pilot demands for automatic inflation compensation would be a very nice perk indeed.

Pilots at Lufthansa have rejected a wage offer by Germany’s flagship carrier and could go on strike anytime, union VC said on Thursday, as a dispute over pay continues.

They had voted in favour of industrial action last month, threatening further disruption during the busy summer travel season.

VC said Lufthansa’s most recent offer had been a step in the right direction but remained short of the union’s demands, which include a 5.5% pay rise this year for its pilots and automatic inflation compensation thereafter.

“The legal and organisational preparations for strike action have been started. Nevertheless, it is clear that (VC) remains reachable,” the union said.

Lufthansa said it had taken note of the union’s response after submitting an offer to the pilots of Lufthansa and Lufthansa Cargo on Thursday morning.

“At the same time, we want to discuss the flexible form of this offer with the VC and have therefore proposed further dates to the union to hold talks. We are available to continue talks at any time,” the airline said.

Strikes and staff shortages have already forced airlines including Lufthansa to cancel thousands of flights this summer and caused hours-long queues at major airports, frustrating holidaymakers keen to travel after COVID-19 lockdowns.

Earlier this month, Lufthansa’s management reached a pay deal with ground staff, averting further walkouts after a strike had forced it to cancel more than 1,000 flights.

It also faces possible walkouts by pilots at Eurowings, whose ballot for industrial action ends on Aug. 31.

This article was written by Ilona Wissenbach from Reuters and was legally licensed through the Industry Dive Content Marketplace. Please direct all licensing questions to [email protected].