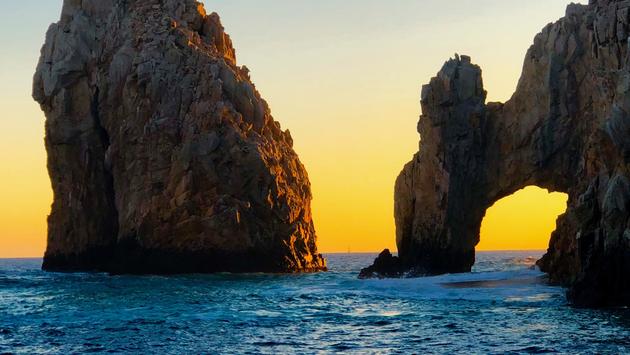 According to Mexico News Daily, a study from the National Institute of Statistics and Geography (INEGI) revealed that 2.77 million international travelers visited the nation in September 2022, a 12.9 percent increase from last year.

September’s totals were still down 8.8 percent compared to 2019, and decreased compared to the summer-traffic led 3.1 million international tourists who visited in August. Data also showed that 1.63 million tourists stayed at least one night in Mexico in September, a 27.1 percent increase compared to last year.

Travel spending increased, with the country earning $1.8 billion in September, and average expenditures for arriving air travelers reached $1,057 in September, a jump from the $1,123 average in September 2021.

While the total number of arrivals is down from 2019, spending figures for the first nine months of 2022 have increased from $16.9 billion to $19.3 billion, due in part to inflation and a higher cost of living.