Mexico Reports International Visitor Growth Over First Half of 2022 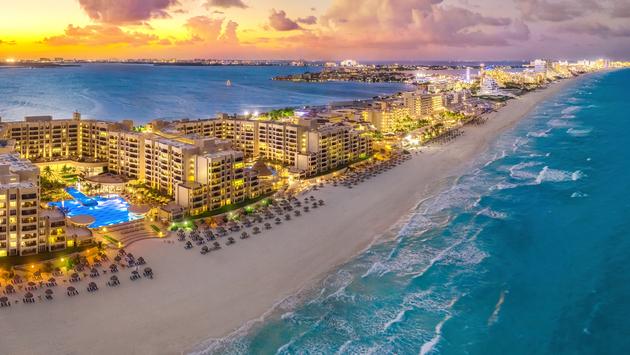 Mexico hosted more than 25 million international visitors over the first five months of 2022, according to data revealed by Secretary of Tourism of the Government of Mexico, Miguel Torruco Marques on Monday.

The 25.4 million visitors are still far short of the 40.5 million who traveled to the country during the same period in the pre-pandemic year of 2019 but up 25.9 percent over 2021.

A majority of the travelers, 21.4 million flew to Mexico on domestic flights, an increase of 39.4 percent over that same period in 2021 and 1.8 percent more compared to 2019.

The Mexican airlines with the most domestic flights were Volaris and Viva Aerobus, Torruco Marques revealed.

More than 14.5 million traveled on international flights, which is 35.7 percent more than in the same period of 2021 but 19.4 percent less than the 18.2 million tourists transported in 2019.