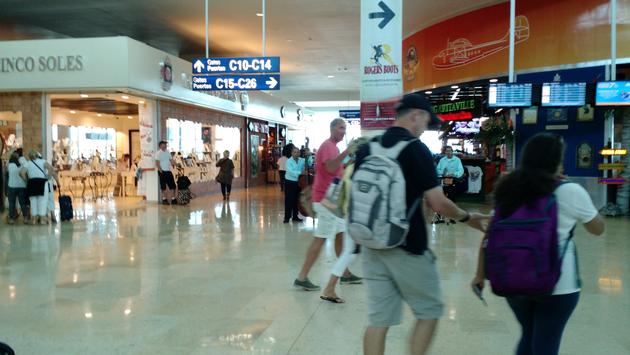 Government officials in Mexico announced that over 12 million international tourists arrived via commercial airline through the first seven months of 2022.

According to The Riviera Maya News, Mexican Secretary of Tourism Miguel Torruco Marques revealed that 12,191,000 international travelers arrived in the country by air between January and July, a 70.2 percent increase compared to the same period in 2021.

The three facilities hosted 9,420,000 of the arriving international tourists.

Last week, officials revealed Mexico’s tourism sector employed a total of 4.49 million people during the second quarter of 2022 and now exceeds the pre-pandemic record of 4.487 million. This latest record represents an increase of 2.5 percent over the previous quarter.

In July, Torruco Marques announced that Mexico hosted more than 25 million international visitors over the first five months of 2022. The 25.4 million travelers were short of the 40.5 million who traveled to the country during the same period in the pre-pandemic year of 2019 but up 25.9 percent over 2021.