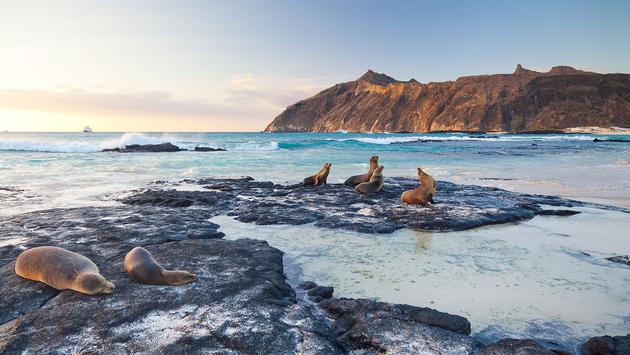 Tourists who visit Ecuador are looking for adventure tourism, the Amazon and the Galapagos, the jewel in the crown.

“Ecuador has prioritized the U.S. market. It is the first market from which they receive tourists. Although with the pandemic, the numbers dropped, there has always been an influx of Americans,” explains Ana Ontaneda, Director of Promotion and Marketing of the Ministry of Tourism of Ecuador to TravelPulse.

The interviewee mentions that tourists who visit Ecuador are looking for adventure tourism, the Amazon and the Galapagos, the jewel in the crown. A point in favor of the destination is that the country can be traveled quickly, in hours, due to its size. “In 4 hours, the tourist is on the beach, and he can go into the Amazon in two hours. Domestic flights are short (the longest is 45 minutes). It is effortless to get around, and it doesn’t take long to get to know Ecuador. After the pandemic, outdoor tourism opened up,” Ontadena says.

Four Days in Quito and Guayaquil

Both cities have international airports. Starting in Quito, there is a great cultural offer, specifically the Centro Histórico, an ancient site. Also, there is the city Mitad del Mundo. And 1.5 hrs. away are the rainforests, or you can head to La Coca, the part of the Amazon (30 min. by plane; 4 hrs. by car).

Although most tourists come to Coca only as a port of embarkation to the Amazonian lodges of Yasuni National Park, the Huaorani Reserve, the Limoncocha Biological Reserve, and the Cuyabeno Reserve, it can be said that the city has quite an impressive tourist infrastructure.

Coca is not a place where visitors spend a lot of time, but despite this, it does have hotels, restaurants, bars, and nightclubs. It is an exclusive place and is managed by the local community. There is a lot of cultural tourism in Cuenca, and in Baños, 2 hours from Quito, there is adventure tourism. From Quito, there is an adventure and sports tourism.

Gastronomically, each province has its typical dishes that are becoming more and more known: roasted cuy (hamster), pork (hornado, frittata), or cocoa, which is very popular in Ecuador. Paccari is the company that has put Ecuatorian cacao in the mouth of the world.

The route of the sun in Guayaquil offers beautiful beaches, where the food provided is also delicious and considered one of the best. The climate is very mild, and the water is not cold. The distance from Quito to the nearest beach is 4 hours. For those who move by road, the infrastructure and the hotel’s offers are impeccable. “Ecuador is a country for families. There are activities and destinations for everyone. The Galapagos Islands are different. The rest of Ecuador is suitable for children, babies, and even senior tourism. Many retired Americans are living in Cuenca,” says the public official. 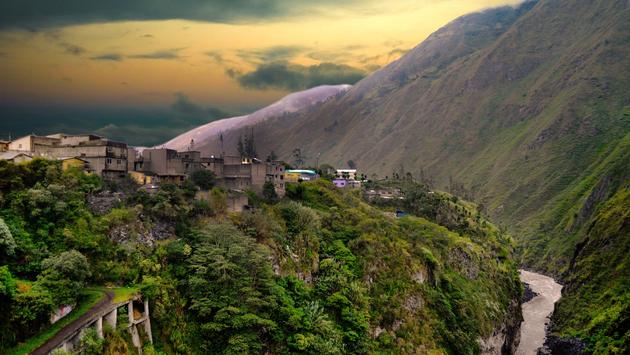 The museum infrastructure in both cities is significant. The Historic Center of Quito was founded in 1534. There is the Company’s church, which has a gold leaf. You can climb the domes and appreciate the city. There are many museums. The Chapel of the Burning Man, with a museum of all his works, is an emblematic building for its architecture, and the pictorial and mural work was inaugurated on November 29, 2002. It is part of the Cultural Complex of the Guayasamin Foundation, located in Bellavista-Quito, which currently has: The Chapel of Man, the Guayasamin House Museum -the residence where the Master lived his last years-; and the archaeological site, with 13 pre-Hispanic tombs discovered.

The Carondelet Palace is the seat of government and the official residence of the President of the Republic of Ecuador. It is located in the historic center of the capital city of Quito. It is one of the main symbols of the Ecuadorian State and the neuralgic axis of the public space known as Plaza de la Independencia or Plaza Grande (vice-royal name).

Mitad del Mundo has cultural, tourist, commercial and scientific offers. Its architecture corresponds to the colonial style. It has multiple and varied commercial establishments where it is possible to find handicrafts from all over the territory and gastronomy for all tastes, national and international, traditional or gourmet. The history of this city is associated with the Geodesic Mission that arrived in Ecuador in 1736 to participate in the measurement of a quadrant of the meridian arc to check the shape of the earth.

Mitad del Mundo is a well-known place where many people go to have their picture taken, stepping with each foot on a different hemisphere. There are boutique hotels, which have recently become a favorite destination for weddings. 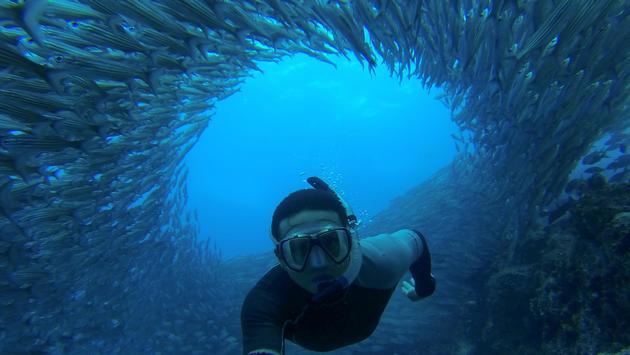 The iconic animal is the turtle, the George, of gigantic proportions, or the blue-footed boobies.

Seven Days in the Galapagos Islands

To get there, you have to fly from Quito or Guayaquil. There are two entrances, San Cristobal and Baltra. The site is very accessible and there are several days to visit at least four islands, such as Isabela, among others. The iconic animal is the turtle, the George, of gigantic proportions, or the blue-footed boobies. The site’s flora and fauna are part of the attraction for tourists.

“People who come to this site fall in love with the environment and its inhabitants. The site can be visited at any time, in December, January, and February – the austral summer – it is hot and humid, no more than 35 °C, but there is wind. When it is cold, in June, July, and August, it is cold. The visit is not cheap because the authorities do not want mass tourism in the area,” says Ana Ontadena of Ecuador’s Ministry of Tourism.

The hotel infrastructure in the Galapagos Islands is extensive and diverse. The local people of the islands are in charge of giving tours and explanations; they are professionally trained to do so. There are requirements to enter the islands, such as a certificate of no COVID-19. Take care of the animals and do not litter. The Galapagos Islands are a magical place.

The Charles Darwin Foundation continues to work and is in close contact with local universities to prepare students for the care and preservation of flora and fauna. Some famous historic visits to the islands include Queen Isabella, among others.