I'll tell you about the largest botanical garden in the world. Yes, not a simple, but a high-tech paradise. We are talking about the unique project “Eden” (Eden Project) – the creation of businessman and music producer Tim Smith (Tim Smit). It is located in the English county of Cornwall, on the site of an abandoned kaolin pit.

This garden was created for a reason, but with an important social mission: to make people understand that nature should be protected. The creators are trying to convey to society the idea – if tomorrow all of humanity dies out, nothing tragic, in fact, will happen, and even an improvement will occur in the natural world, civilization has already polluted and exterminated it. 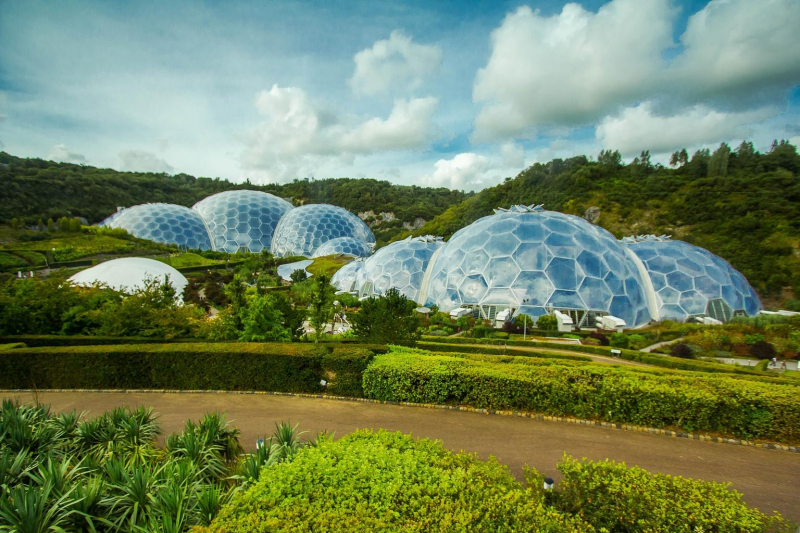 The Eden Project in the UK 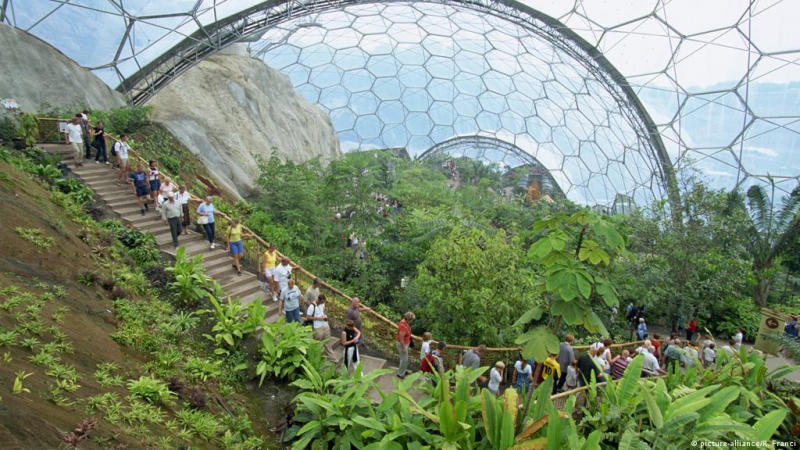 But if tomorrow all life on Earth disappears, humanity will die in just a day. And it's really true. Therefore, we all need to be proud that we have the honor to coexist with the earth's flora, protect it and preserve it, and not take this phenomenon for granted, which serves us for the convenience of life. 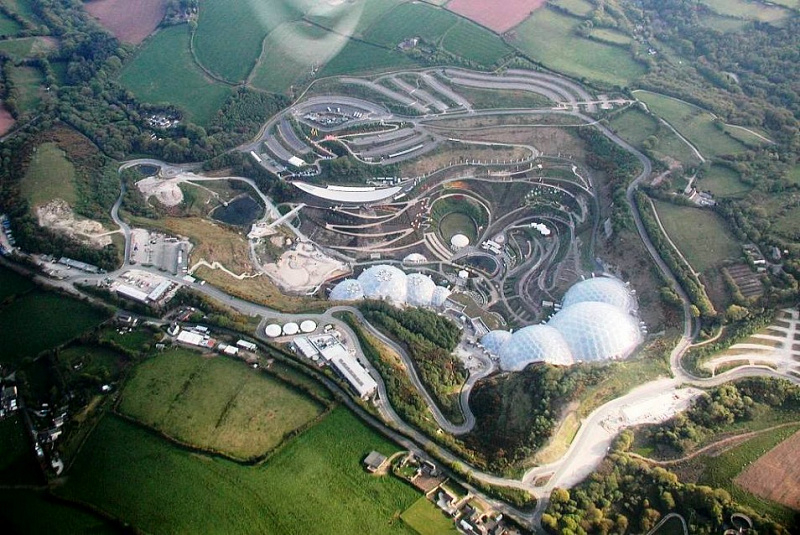 “Eden”  in the county Cornwall, England

This is actually such an idea and this is the goal of creating the Garden of Eden.

What is the Eden project?

This is a place with an area of ​​22,000 m, where almost all plants that are grown in greenhouse conditions are grown only grow or grew on the planet. Some of them are endangered, some of them have already disappeared as a species in their usual habitat, therefore they are of particular value. 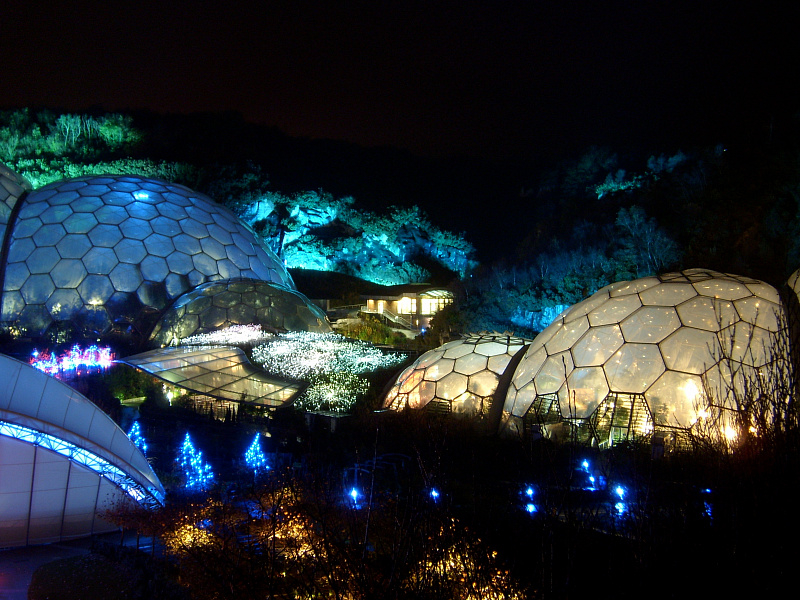 To preserve exotic plants, two special greenhouses were created, which are designed in the form of hexagonal domes and look like soap bubbles. These structures – biomes – are built using innovative technologies and high-tech materials. 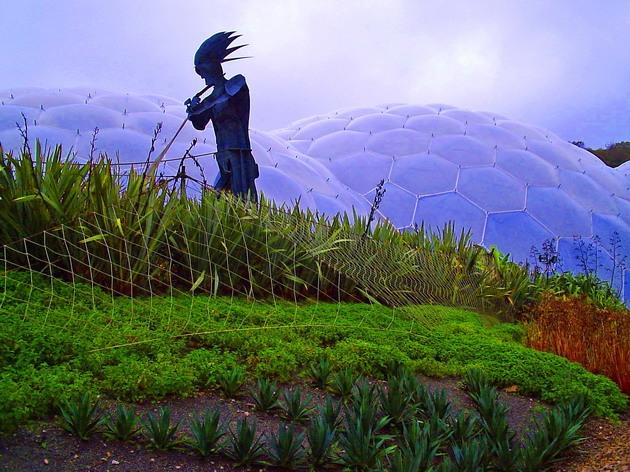 So, instead of ordinary glass, this greenhouse is protected by an ecological film stretched over frames. Thanks to such a clever design, sunlight penetrates inside and humidity and temperature are maintained exactly the same as in the tropics and subtropics, that is, in the homeland of plants. 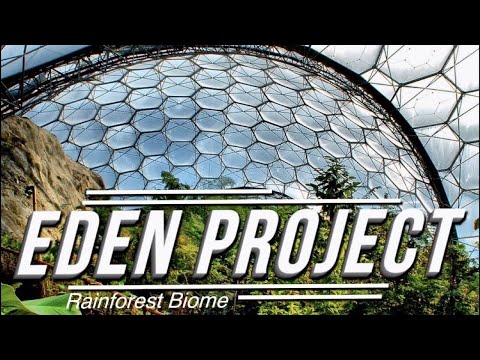 These domes are so huge that they can fit a whole Tower. One of them even has a real waterfall. 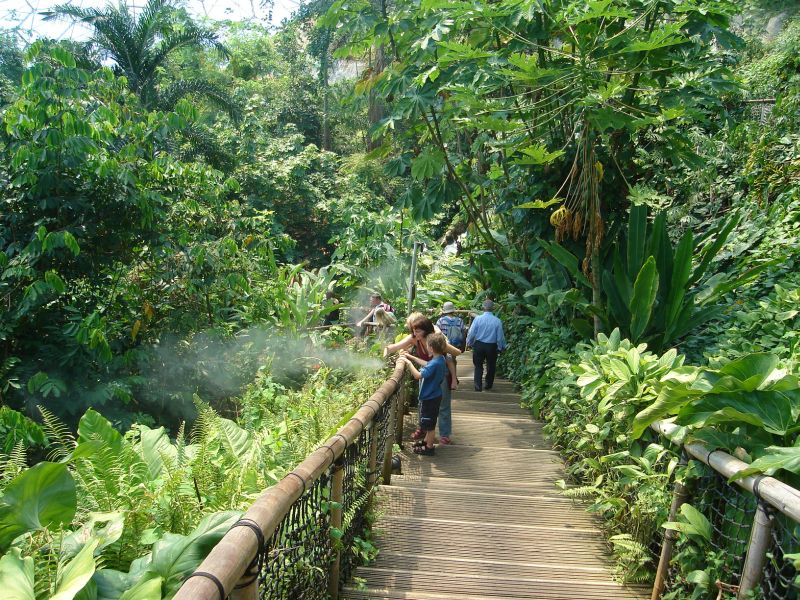 Huge domes of the botanical garden

The number of plants cannot be counted, there are so many of them. Moreover, they were not imported from other continents, but grown right on the spot. Near each of them there is not only an information plate, but also objects that can be obtained from them, that is, it is clearly demonstrated why this plant is needed and what is its use. For example, there is a bag of sugar near the reed beds, and so on. -botanicheskij-sad-edem-v-anglii-3e483d4.jpg” alt=”Paradise in the kaolin quarry | Unusual botanical garden of Eden in England” />

In addition to plants in the park, you can also admire on amusing designs that resemble animals and insects. Moreover, these “monuments” are made from recycled materials. -edem-v-anglii-94d13cd.jpg” alt=”Paradise in a kaolin quarry | Unusual botanical garden of Eden in England” />

In order for this park to appear in 2001, on its the creation was spent 130 million dollars, however, this greenhouse has long paid for itself at the expense of tourists. And not just once.