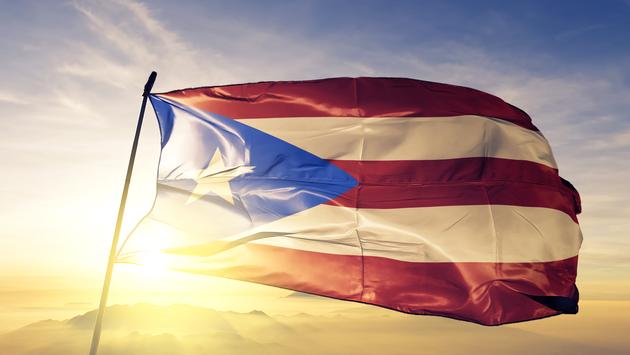 Puerto Rico’s tourism sector has already produced some astonishing financial results this year, with its lodging industry having generated $1 billion during the first seven months of 2022.

The U.S. territory hit this economic milestone a full three months sooner than it did last year. By comparison, the Caribbean island’s year-end accommodations-sector revenue came in at around $1.3 billion in 2021.

“We have hit that mark for only the second time in history, and we’ve done it three months earlier than last year,” said Alisha Valentine, Director of Research and Analytics for the island’s official destination marketing organization, Discover Puerto Rico.

She added, “Despite the industry concerns, we’ve seen increased demand for lodging over last year’s record-setting pace. Through the end of July, total lodging demand is 18 percent higher than a year ago, with hotels booking 17 percent more business and rentals 20 percent more.”

Discover Puerto Rico’s CEO Brad Dean explained that the record revenue generation is especially noteworthy, considering that the tourism industry—not just Puerto Rico, but in global markets—has been contending with such economic volatility this year, stemming from such factors as inflation, the high fuel costs and soaring airfare prices.

What’s more, experts anticipate that accommodations bookings for the final two quarters of 2022 will also exceed pre-pandemic levels. The fourth quarter outlook is “promising,” according to MPE Caribbean Tourism Authority’s announcement, with hotel reservations sitting six percent higher than they were at this time last year and short-term rental bookings up 12 percent.

Incredibly, Puerto Rico’s leisure and hospitality sectors have broken employment records every month since the start of this year, evidence that the island’s economic engine is being powerfully rebooted.

From January 2022, each successive month has surpassed the previous one’s record-setting hiring totals, with the industry reaching 86,700 workers by June, according to data from the U.S. Bureau of Labor Statistics (BLS). Still, Puerto Rican officials noted that many businesses remain understaffed and are eager to recruit more employees.

For the latest travel news, updates and deals, subscribe to the daily TravelPulse newsletter here.