Record Tourists Arrivals for the Dominican Republic in August 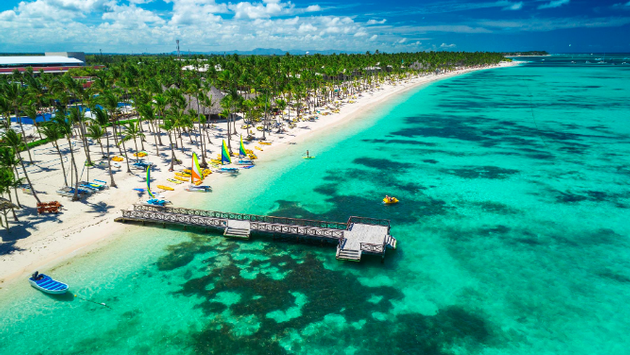 The Dominican Republic recorded a growth of 27 percent in its tourist arrivals during August, compared to 2019. (Photo via: alio84sl/iStock/Getty Images Plus).

The Dominican Republic managed to reach the historic figure of 621,953 arrivals during August, surpassing those recorded during the same month of 2019, a pre-pandemic year, in which it received 124,563 visitors.

President Luis Abinader and Tourism Minister David Collado agreed that the tourism industry is “better than ever” in the Dominican Republic and reported that if those figures are added to the 94,792 cruise passengers who visited the country last month, “we are talking about 716,745 visitors in August, something never seen,” said Collado.

Additionally, it was announced that from January to August, the Dominican Republic received 5.6 million people, 4.9 million tourists, and 755,818 hikers, representing a record for the country.

Moreover, the Dominican Republic hopes to become an air hub to strengthen its aviation industry and lower airline ticket prices. To this end, the government offers Dominican airlines support to make the island their center of operations. Meanwhile, airlines pledge to lower fares and promote local tourism.