Relocation of the Danish lighthouse Rubjerg Knude (photo and video)

The Danish Rubjerg Knude lighthouse on the North Sea coast has been moved 70 meters inland. 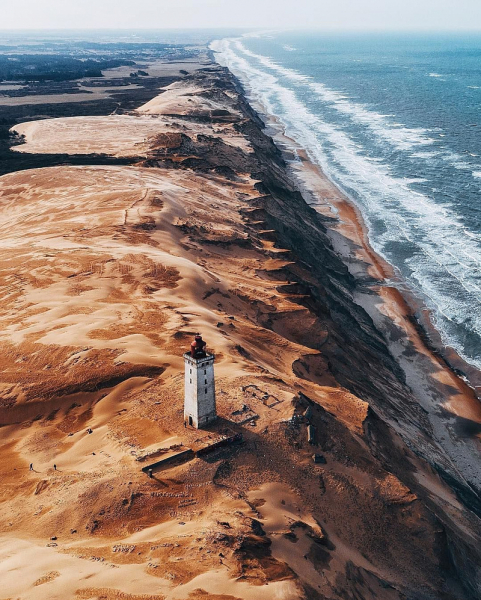 The structure weighing 1000 tons was moved along the rails at a speed of 12 m/sec. 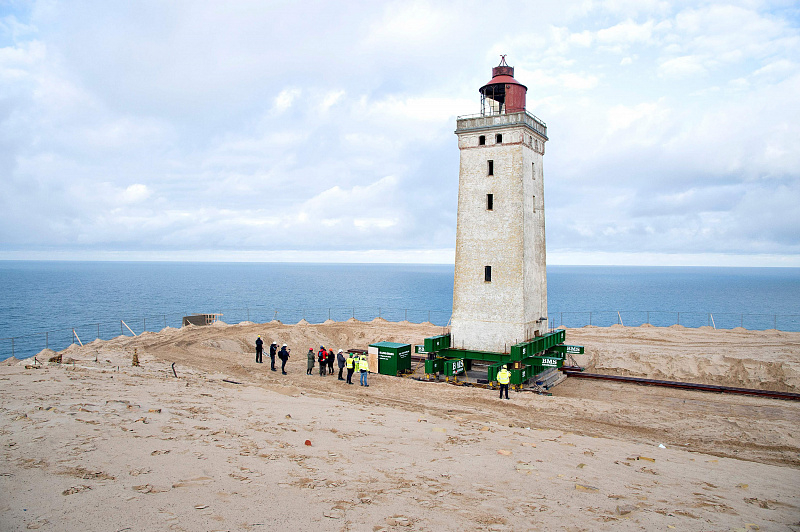 The movement of the lighthouse, built in 1899, became so important because of the erosion of the sand hill on which it was located. 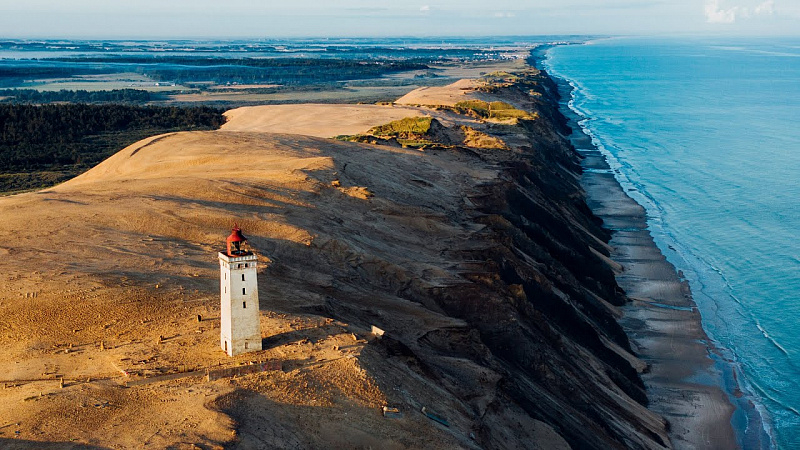 Over the past decades, the lighthouse has sunk into the sand and, according to engineers, could collapse into the sea by 2023. 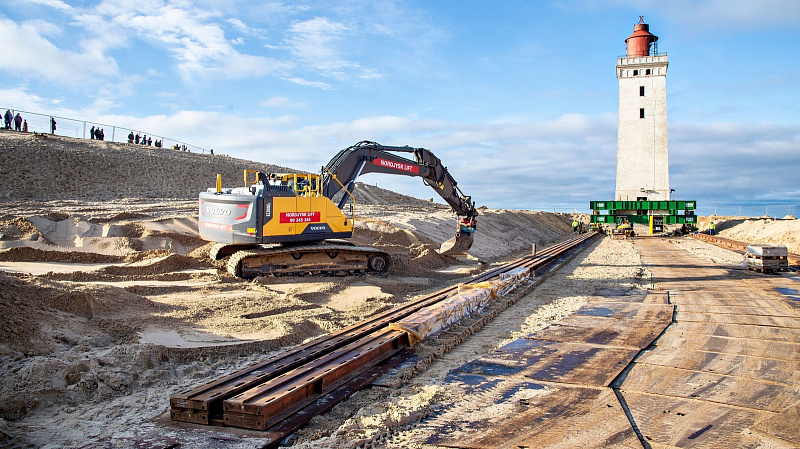 For its intended purpose, the lighthouse has been idle since 1968. 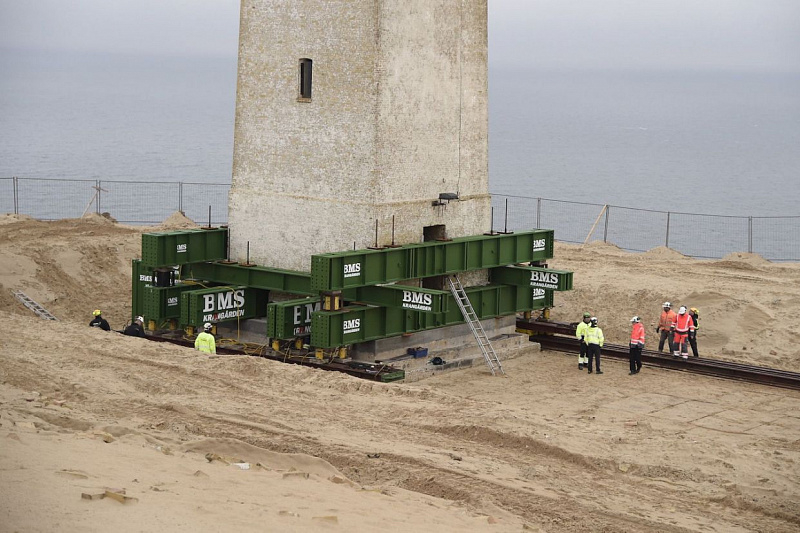 The movement of the lighthouse 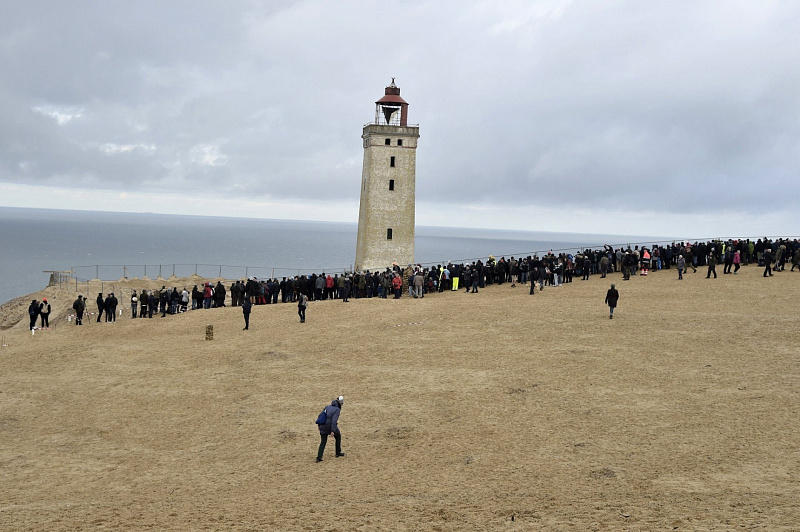