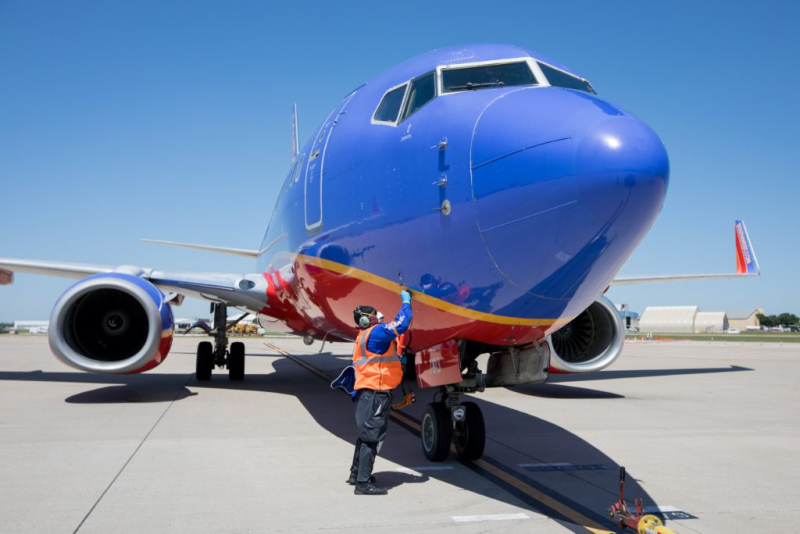 A surprise move from the airline, and costly too, with a “one-time hit” of up to $300 million already set to impact its third quarter results. But it’s a clever strategy to win more corporate business, as companies won’t fret so much about rushing to use up their vouchers in the future.

If there was one lesson that airlines learned from the pandemic, it was the need to be flexible.

Now Southwest Airlines has eliminated all expiration dates on flight credits unexpired on, or created on or after July 28, 2022. But showing such goodwill comes at a cost.

The move will be popular among its business customers, taking off some of the pressure to rebook flights before the end of year or whenever the time runs out. At the start of the pandemic it was a bugbear for most corporate travel agencies, while in 2021 U.S. senators criticized airlines for failing to make all pandemic-related flight credits valid indefinitely. Back then it was estimated airlines were sitting on more than $10 billion in unused flight credits.

“Flexibility just continues to come to the top,” said Dave Harvey, vice president of Southwest Business. “We felt this fits with our brand in how people view us.”

Southwest isn’t breaking down the percentage split between the outstanding amounts between its business and leisure customers, but it’s likely to be higher for leisure travelers with businesses more prudent when it comes to using them up.

However, in the third quarter, the total value of credits that would have otherwise expired is in the range of $250 million to $300 million in revenue headwind.

After that the value levels out to be “not meaningful,” according to Harvey. “We think of it as a one-time hit.”

The additional flexibility will go some way to encouraging more corporate bookings. Reporting its second quarter results on Thursday, it revealed managed business revenues were down 24 percent compared with the 2019 second quarter.

“Clearly June was much better than that,” Harvey said, adding January and February were “squashed” by Omicron. Corporate traffic then was down 70 percent on 2019 levels, so it didn’t see any acceleration until March.

The change of heart to credit expirations applies to all currently valid, existing flight credits, with no action required by customers with flight credit in the bank, and will apply to any new flight credit issued. Customers will first see a placeholder expiration date of December 31, 2040, on valid flight credits ahead as it updates its technology systems.

The company said it was a first-of-its-kind policy and value among major U.S. airlines.