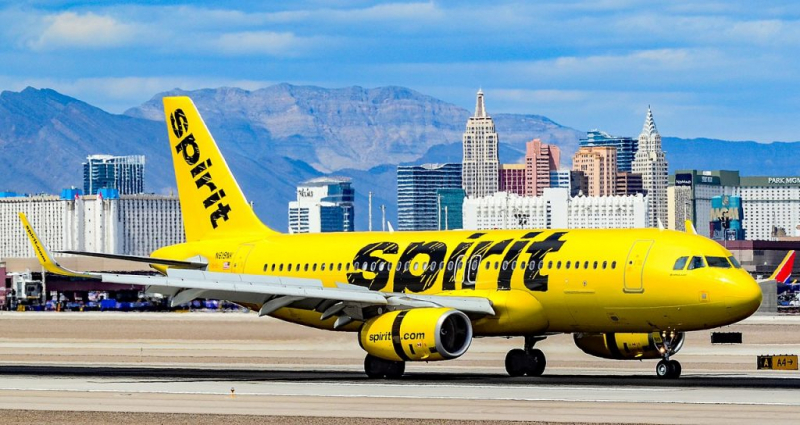 Spirit rejecting Frontier’s merger deal is stunning considering Spirit had given indications it preferred a merger with Frontier after JetBlue’s repeated offers.

Spirit Airlines announced on Wednesday during the company’s second quarter earnings call that the company’s planned merger with Frontier Airlines is off, paving the way for Spirit to accept JetBlue’s offer to buy the Florida-based carrier if terms can be reached.

The Spirit-Frontier-JetBlue trifecta has been one of the most closely watched developments in mergers and acquisitions this year across the travel sector.

“While we are disappointed that we had to terminate our proposed merger with Frontier, we are proud of the dedicated work of our Team Members on the transaction over the past many months,” said Ted Christie, president and CEO of Spirit Airlines. “Moving forward, the Spirit Board of Directors will continue our ongoing discussions with JetBlue as we pursue the best path forward for Spirit and our stockholders.”

Frontier and JetBlue officials could not immediately be reached for comment.

Spirit and Frontier had agreed to merge this February in a deal valued at the time at $6.6 billion (including the $2.9 billion equity value of Spirit as well as net debt and operating lease liabilities), but JetBlue came in and offered to buy Spirit in its attempt to become the fifth largest airline in the U.S. JetBlue has sweetened its bid three times, and its latest all-cash offer is valued at close to $3.8 billion, including a $400 million reverse break-up fee.

Spirit, while it was in discussions with both Frontier and JetBlue, had repeatedly come out in favor of the merger with Frontier, citing a lower regulatory approval risk. But Frontier CEO Barry Biffle sent a letter last month to Christie and Spirit General Counsel and Secretary Thomas Canfield expressing concern about Spirit’s lack of support for the deal with Frontier. Spirit had delayed the shareholder vote on the proposed merger four times.

Spirit’s stock jumped another 2 percent in after-hours trading following a 4 percent gain during the trading day.