The Top Museums in Latin America 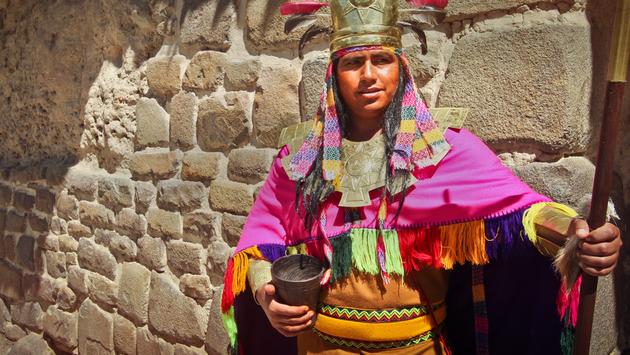 Latin America showcases the splendor of its cultures in world-class museums.

Latin America has some of the most important museums in the world where visitors get to know the most emblematic artistic representations of the pre-Columbian, modern, and contemporary eras of the nations of the region.

Here are five of the museums that no traveler should miss on their tour of Latin America.

This museum, located in Mexico City, is one of the largest and most important in Latin America due to the amount of archeological pieces that it preserves and that it houses 22 rooms dedicated to the indigenous and multicultural heritage of the country.

The collection rescues the habits, representations, expressions, knowledge, and traditions of the indigenous groups that inhabit Mexico since before its founding as a country and that are part of the world heritage. The room dedicated to Aztec culture stands out, where visitors can admire colossal pieces such as the Aztec Calendar and giant monoliths created in honor of multiple gods and deities. 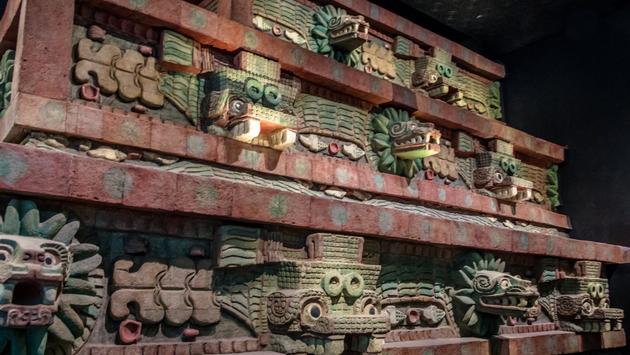 This site, located in the city of Bogota, has as its mission to preserve, research, catalog, and publicize archeological collections of goldsmiths, ceramics, and other materials. As a cultural heritage of Colombia. It has four permanent exhibition rooms that allow visitors to know the history of gold and other metals that were worked in the pre-Hispanic period in the territory that is today Colombia.

It describes the mining and manufacturing techniques of ancient metallurgy, and it also reveals the mythology and cosmology that represented the different metals used by the cultures of the time. The Ofrenda stands out, with which the pre-Hispanic tribes connected heaven and earth in a religious sense through the art of a goldsmith. One of the most important objects in this room is a piece that symbolizes the El Dorado ceremony that promotes the balance of the world. 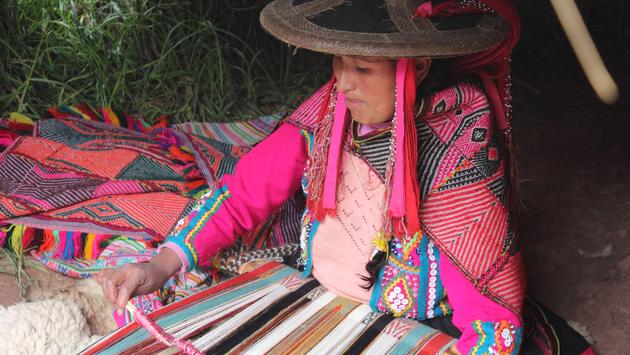 The fabrics of pre-Columbian societies not only served the function of dress but as a means to spread religious ideas.

The collection includes valuable works dedicated to honoring the gods with offerings and ceremonies to worship the dead. The ceramic pieces on display are considered of high cultural value because they offer rich information about the customs of ancient Peruvian society. Its stylistic and iconographic characteristics are basic to knowing local and regional chronologies.

Another of the most important halls is dedicated to the fabrics of pre-Columbian societies that not only served the function of dress but as a means to spread religious ideas and take messages to the underworld, by wrapping the dead. Also, visitors can’t miss the room dedicated to the Spanish conquest where it is shown how the Andean artists reinterpreted the culture of Spain to use European techniques and adapt them to indigenous practices.

Designed by the famous Brazilian architect Oscar Neimeyer, this museum located in the city of Niteroi, state of Rio de Janeiro, is a jewel of design that has been listed as one of the seven wonders of the world in museums. Its shape, similar to a spaceship floating on a large stone, has several exhibition floors from where visitors have an extraordinary view of the bay of Guanabara sea and the cities of Rio de Janeiro and Niteroi.

This prominent art venue showcases the Joao Sattamini collection, one of the most important in terms of contemporary art in Latin America. The collection consists of more than 1,200 works by this collector and the MAC Niteroi Collection, made up of a series of works by artists who have presented their works in the museum.

The Museum of Contemporary Art features a 60-seat auditorium, a bay-view restaurant, and lighting designed by Peter Gasper with light fixtures on the museum walls. The exterior lighting is designed with headlights under the water surface which gives a feeling of lightness to the structure created by Neimeyer. 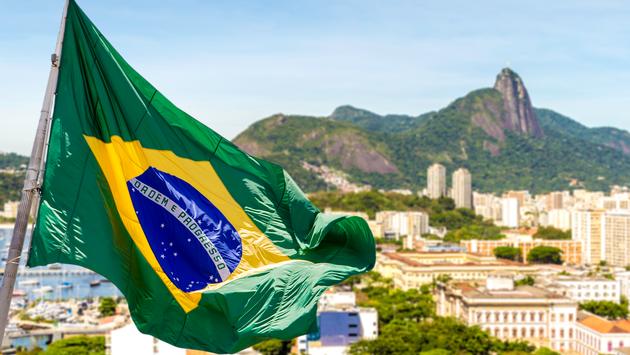 The Museum of Contemporary Art, in the city of Niteroi, Brazil, offers a wonderful view of Rio de Janeiro. (Photo via iStock/Getty Images Plus/filipefrazao).

Founded in 1880 in Santiago, the country’s capital, it is the oldest museum in South America. In 1910 it was moved to the Palace of Fine Arts, a building designed with a combination of Art Nouveau, Baroque, and Beaux-Arts.

The museum presents a permanent exhibition with more than 5,000 pieces of Chilean and international artworks, made since the time of the Spanish Colony, which includes Chilean sculpture, engravings, and photographs, as well as Spanish, Dutch, Italian paintings, and African sculptures.

One of the most important features of the museum is that, in addition to showing important works by international artists, it contains a considerable wealth of creations by Chilean artists that visitors can enjoy with guided tours in different languages. In addition, the museum offers workshops for all ages about artistic techniques and the history of the great works on display.