U.S. Airline Passengers May Get Biggest Overhaul of Protections in Years — Finally 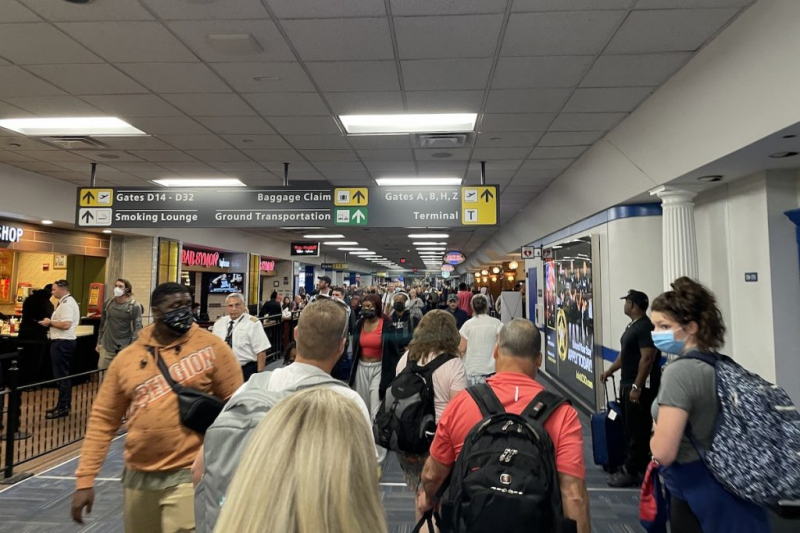 An admirable statement from Transportation Secretary Pete Buttigieg, and the summer chaos certainly put a focus back on to passenger rights, but setting out new laws for refunding delayed bags or Wi-Fi malfunctions will probably end up being a complex and lengthy process.

Last week, the U.S. Transportation Department (USDOT) proposed rules to strengthen airline passenger protection and require airlines to provide vouchers that do not expire when passengers are unable to fly for some pandemic reasons.

Buttigieg said the rule could be the biggest expansion of passenger protections in years.

He also plans to finalize a new rule proposed in July 2021 to require passenger airlines to refund fees for bags that are significantly delayed and for services like onboard Wi-Fi that do not work.

Last month USDOT warned it may prohibit airlines from charging extra fees to allow young children to sit next to accompanying family members.

Buttigieg said U.S. airlines are improving performance since flight woes this year led to tens of thousands of flights being canceled but have more to do. Airlines over the weekend canceled about 3,000 U.S. flights as bad weather snarled traffic.

Buttigieg has urged airlines to set more realistic scheduling and boost staffing to improve performance. He has rejected suggestions from airlines that air traffic control staffing is to blame.

“But I think you can tell that they are not there yet,” Buttigieg said of airlines. “I think this summer provided a lot of reminders of why customers expect our department to have their back.”

“We’re untying our own hands with the update on unfair and deceptive practices,” Buttigieg said.

Airlines for America, a trade group, noted recently that U.S. airlines have also trimmed their summer capacity by 16 percent and adjusted their staffing models to account for the time it takes to hire and train new employees.