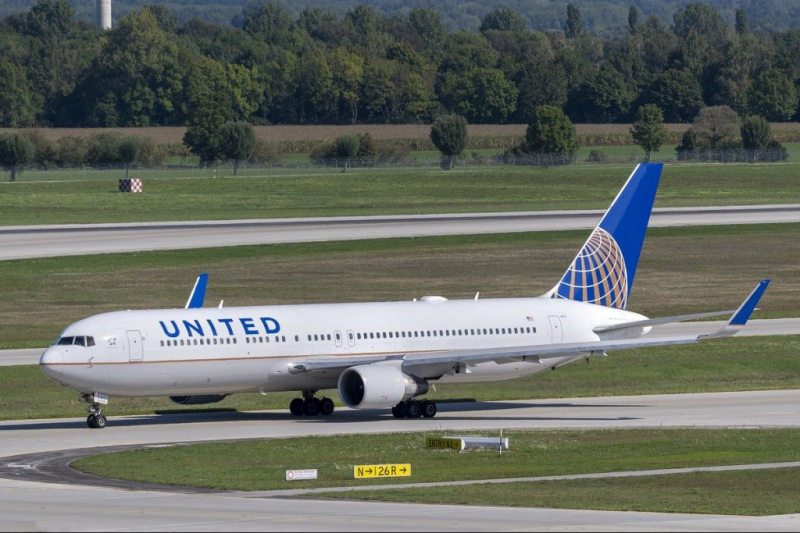 Demand for summer air travel is sky-high. But let’s be honest, these are still uncertain times. The airline recovery might continue to grow in a linear way. But it also might zig and zag. There’s no guarantee the good times will last through the fall and winter.

In March 2020, then-United Airlines President Scott Kirby was the only airline executive to speak candidly about how the Covid crisis would affect business. Now, as CEO, he’s one of the few executives giving an honest assessment of what sales might look like in the coming months.

To be sure, Kirby is mostly bullish. He knows demand is robust, and he understands airlines are reducing capacity because of operational constraints, giving them increased pricing power. And on United’s second quarter earnings call Thursday, he was happy to share United recorded its first profitable quarter since the pandemic began, with airline reporting net income of $329 million, on revenues of $12.1 billion. In addition to ticket sales, revenues from ancillary items, including seat assignments, baggage fees and premium class upgrades, have been particularly strong.

Still, during United’s call, Kirby also told analysts of several “storm clouds” that likely will affect carriers for the next six to 18 months, making recovery choppy. Kirby assured analysts United is preparing for them, just as it prepared for the pandemic.

First, Kirby said, the airline is concerned about “industry-wide constraints,” that will hamper a carrier’s ability to operate efficiently.  Like many airlines, United has struggled with on-time performance, particularly in the Northeastern United States, and it has blamed air traffic control and congested skies over Newark for increased flight delays and cancellations. Newark has been so difficult the airline cancelled 50 flights per day for the entire summer.

Kirby said United will remain “smaller and overstaffed,” for the foreseeable future, which should make it easier to recover from irregular operations. Despite robust demand, the airline’s capacity this summer is down 11 percent compared to the same period in 2019.

Chief Commercial Officer Andrew Nocella told analysts the miscues are depressing corporate demand, at least in some markets, including London Heathrow, which has been in the news.

“We look forward to this getting resolved but I think it’s having a negative impact on the return to business in the short run,” Nocella said. “Those headlines are just really disturbing to read.”

Third, Kirby warned analysts of “the growing likelihood of an economic slowdown or recession,” which could depress demand. So far, Kirby said, the Covid recovery remains so strong it is canceling out any effects from a slowing economy.

Nocella also outlined a fourth issue. Because of production and regulatory delays, Boeing has struggled to deliver aircraft to United and other airlines in the past two years, forcing carriers to cut capacity. As with operational problems, this increases unit costs, because airlines fly less than expected but don’t shed fixed costs. However, having fewer airplanes improves pricing power, since it decreases how many seats an airline can sell, while demand remains constant.

With the extra jets, United plans to grow capacity in 2023, compared to 2019. The plan is to grow by 8 percent, Nocella said, “significantly lower” than first planned. But given the operational constrains and potential macroeconomic pressure, United want to be prudent, executives said.

“We will deliver the 8 percent, assuming that Boeing also delivers the planes to us,” Nocella said.