Unusual traffic rules around the world

Germanyfamous for its autobahns, most of which have no speed limits. However, it's worth double-checking your fuel gauge before entering the autobahn, as stopping on a highway unless absolutely necessary is against the law. The “I ran out of gas” problem fined in 100 percent of cases — because you could have easily prevented it.

Another autobahn rule. Overtaking on the right is also against the rules: slower vehicles must drive in the right lane.

And in the state of Alaska, dogs cannot lean out of the windows and hatches of moving cars.

Denmark has a rather strange requirement for drivers. They must check for children hiding under the car before starting the engine. Apparently, the game of hide-and-seek is very popular in this Scandinavian country.

Foreigners find the requirement for clean cars in Russia to be pretentious and incomprehensible. After all, there are no clear criteria for what is considered “dirty”; — A lot depends on each individual police officer. In any case, make sure that your number is readable from any distance.

In Japanit is expressly forbidden to spray pedestrians with mud or water from a puddle. What's more, fines increase during the typhoon season as there is more standing water on the roads.

In the UK similar rules apply. What's more, drivers receive riot tickets after they deliberately drive through puddles “aiming” at in pedestrians.

In Spainall drivers who wear glasses are required to carry a spare pair in case the first ones are broken or lost.

In France you need to show the police your own breathalyzer in case of course , if you get stopped.

On all Scandinavian roads, all vehicles must have low beams on at all hours of the day. 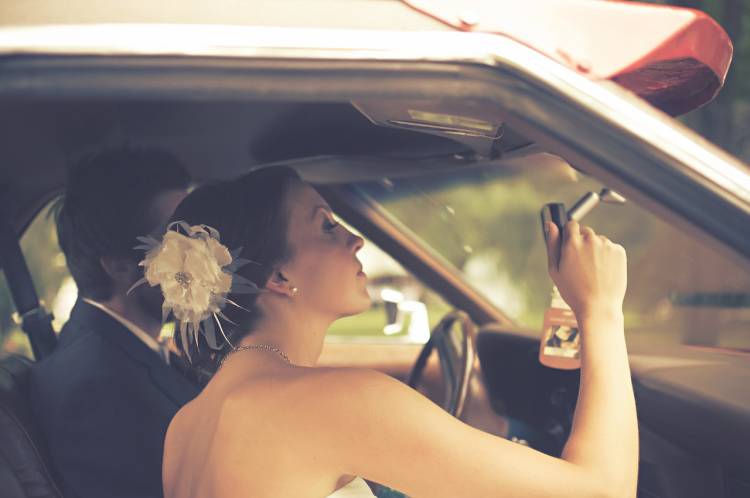 In Cyprus you can't eat or drink while driving. This is prohibited by law, as it can distract the driver from the road. So if you're thirsty, pull over and pull over first.

Road users in South Africa are not required to purchase an insurance policy such as OSAGO. However, many advise drivers to take out insurance voluntarily for additional accident protection.

In UAEcamels are considered important symbols and are highly respected, which is reflected in the rules of the road. If a camel appears on the road, always give way.

In the USA, you can turn right at a red light, making sure the road is clear. However, this rule does not apply to New York City.

In the UK, you cannot use your phone to pay for, for example, fast food at Mac Auto — You can easily lose your rights. When paying for a burger, it is better to have a contactless card with you, or you will have to turn off the engine when paying.

In India it is forbidden to drive without an environmental certificate confirming that your car is safe for the environment environment. Failure to provide this document may result in a large fine.

If you leave your car unlocked in Australia, a police officer will put a ticket under the wiper with a fine. And this is despite the fact that they don’t steal at all!