Uruguay’s Rice Route Is an Adventure of Culture and Nature 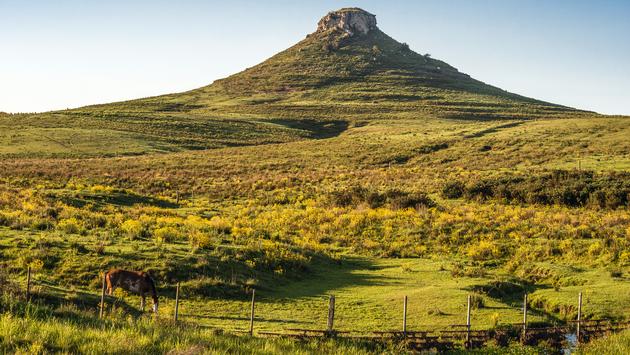 The Rice Route in Uruguay offers the best landscapes for photography lovers. (Photo via xeni4ka / iStock / Getty Images Plus).

Uruguay produces one of the best rice thanks to its excellent natural conditions for the cultivation of this cereal. To get to know the secrets of its production, there is the Rice Route, in which visitors can enjoy beautiful landscapes full of different species of birds and know the facilities focused on the industrialization of the famous Uruguayan rice, one of the gastronomic jewels of the South American country.

Uruguay’s climate is a critical factor in making rice production a success. Its geography has a humid subtropical climate with rains throughout the year. To this is added the influx of different rivers that allow maintaining constantly irrigated their fertile lands. These conditions allow a large number of birds to approach that photographers can take advantage of throughout the year.

The Rice Route mainly covers the regions of Lascano and Cebollatí (Department of Rocha), areas of wet grasslands and rivers inhabited by creole ducks, fishing eagles, and swans, as well as migratory birds such as plovers, among many other species. In addition to these animals, visitors can see the iconic rheas and capuchin monkeys of various characteristics.

Departments 33, Rocha, Lavalleja, and the West of Cerro Largo are the main routes for rice cultivation because they are large plains that are irrigated with large basins. In Rocha visitors can enjoy important colonial architecture and visit emblematic places such as the Church of Nuestra Señora de Los Remedios and the Teatro 25 de Mayo, an old building that has maintained its original shape. 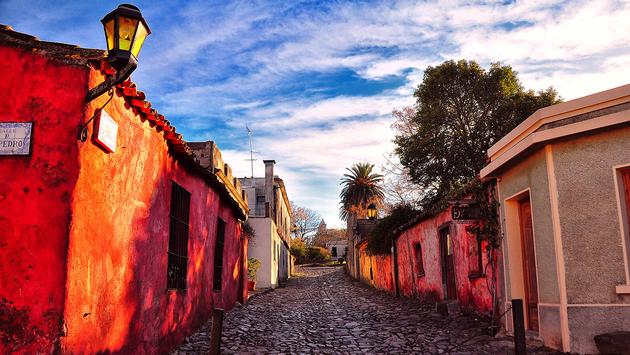 The road along the Rice Route, in Uruguay, has a number of beautiful colonial cities that the traveler enjoys. (Photo by Rod Waddington / flickr).

Another rice-growing area is Villa Velázquez, where visitors can hire the services of expert guides to get to know the city and its historic sites. Near this place is the Dead India Dam Lake, a large water reservoir created to rinse the rice area and where tourists can see wild deer that inhabit the Sierra de Los Ajos, and enjoy the festivals of the region that are celebrated in January and February.

Another spot that adventurers can not miss is the city of Lascano, considered the Rice Capital, where the most important facilities in rice production in Uruguay are located, as well as several farms dedicated to cereal cultivation. Here is an interesting place where everything about rice production is explained, from the production processes to the region’s characteristics, such as its flora and fauna in interactive explanations for visitors of all ages. 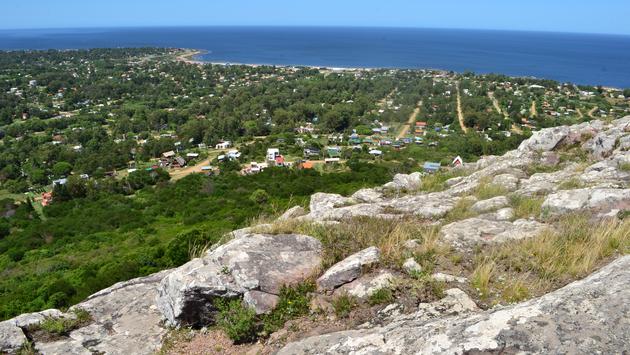 The rice-growing regions are very attractive for those who like to admire the flora and fauna of Uruguay. (Photo via quelo73/iStock/Getty Images Plus).

All of the above tours also include explanations of the region’s festivities, such as the traditional Asado Festival With Leather and visits to Cerritos de Indios, a complex of more than 3,000 mounds of land distributed over a wide area of territory from eastern Uruguay to southern Brazil, which are archeological remains declared a National Historical Monument in 2008.