Venice Asks Tourists to Help Cut Down on Pollution 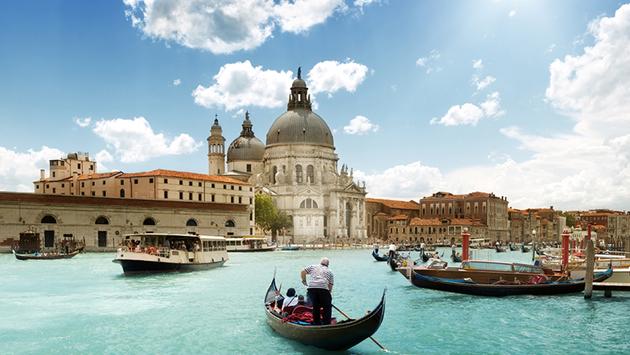 The romantic destination of Venice, Italy is doing everything it can to help keep its famous canals and streets and squares looking pristine.

The government is now asking tourists to help cut down on pollution by drinking from the many public water fountains that permeate cities like Venice in lieu of using plastic water bottles, according to an article in Forbes.

City officials have begun a local marketing campaign to advertise the request to the millions of visitors that descend on Venice each year. And now that Italy has dropped its travel restrictions instituted in the wake of the COVID pandemic, tourism is almost back to pre-pandemic levels.

Yet as much as tourism means to the venerable Italian city, Venice has tried greatly to keep tourists in check. For instance, it previously announced a plan to charge an entry fee for day-visitors which was later amended to begin in 2023 instead of this year.

To help tourists, city officials in Venice have begun issuing maps of where public drinking fountains are located especially in the historic center of St. Mark’s Square. There are 126 public drinking fountains that are classified as safe to drink out of, so tourists should never be more than a few steps from quenching their thirst – and avoid throwing plastic water bottles into the street, which is sometimes the case in Venice.