What to see on Baikal in autumn

The velvet season is the perfect time to visit one of the most beautiful lakes on the planet. What places in its vicinity are definitely worth seeing in autumn? 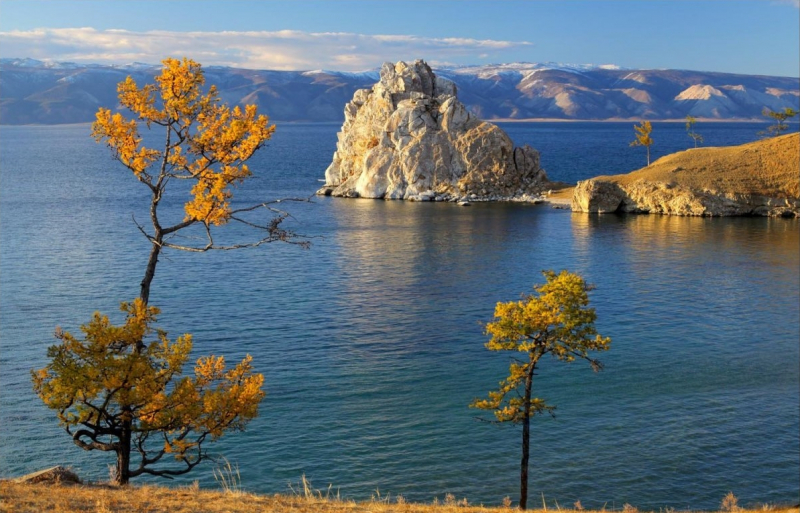 Baikal is beautiful at any time, so it is considered a year-round tourist destination. However, according to the guides of the popular local tour operator baikal-nord.ru and independent travelers, the lake and its shores are especially magnificent in early autumn. During this period, an unusual contrast is observed here: a riot of yellow-red shades of the forest is combined with absolute calm and tranquility of the water surface. The autumn air becomes transparent, and the color of the lake becomes deep blue.

Tourists who visited Lake Baikal in early autumn remember the local sunsets, deserted beaches and romantic atmosphere for a long time. You won't go wrong if you choose the sites below to visit during the velvet season. The best way to get to them is through Irkutsk, since most places are located near the city.

This small piece of land is considered the most mysterious corner of Baikal, a kind of energetic place of power. Olkhon is called the center of Siberian shamanism and Tibetan Buddhism; according to legend, Genghis Khan is buried here. The unusual energy of the island is especially vividly felt in early autumn, when its forests are covered with colorful leaves.

The symbol of Olkhon is the Shamanka rock on Cape Burkhan. It has a through cave, where, according to legend, the main spirit of Baikal lives. In order not to disturb it, you can’t make noise near the rock, but this does not in the least prevent you from admiring the cape and enjoying the views of Lake Baikal.

On an autumn tour to Olkhon, it is worth visiting the picturesque Zagli Bay, the beautiful Cape Khorgoy, the remains of the ancient Kurykan wall built over 1500 years ago, and the Khuzhir Museum of Local Lore with its unique exposition.

The Circum-Baikal Railway (CBRR) goes around the great lake from the southwest, being part of the Trans-Siberian Railway. Its length is 260 km, and the rails are laid in the immediate vicinity of the Baikal coast.

Such trips are carried out not only on trivial electric trains, but also in trains driven by real steam locomotives. This allows you to experience the emotions of people who lived in the early twentieth century and, of course, enjoy the majestic autumn landscapes of the Baikal region.

The architectural and ethnographic exposition is located 50 km to the south from Irkutsk on the banks of the Angara, where the river practically merges with Baikal. The museum is dedicated to the ancient life of four peoples who historically lived on the shores of the lake: Russians, Buryats, Evenks and Tofs. 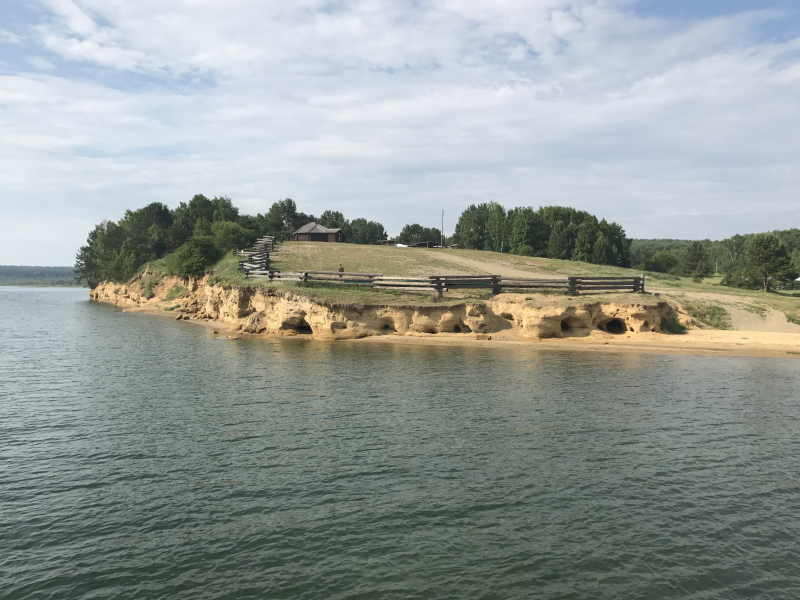 View of Taltsy from Hangars 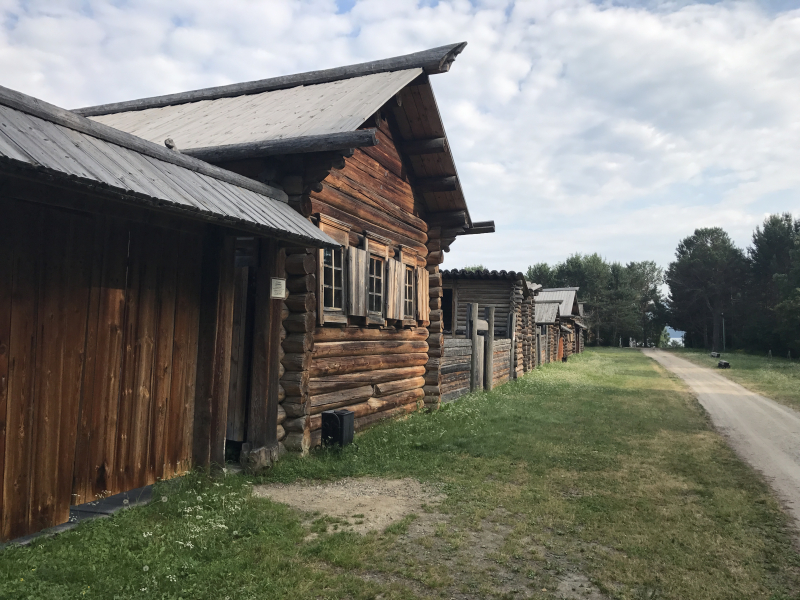 The territory of 67 hectares is divided into four zones, each of which is dedicated to a particular culture. The museum has collected more than 8 thousand exhibits, including macro-objects, such as a cascade of three original 19th-century liquid mills. In the Evenk zone there is a camp with plagues, inside of which the atmosphere of a century and a half ago is recreated.

In the Buryat part of the museum, you can visit real yurts brought to Taltsy from the ancient Baikal uluses. It will take a whole day to see only the main exhibits of the museum, but the time spent is worth it. The Taltsy make a particularly strong impression on tourists in autumn, when the patriarchal buildings are surrounded by a fading forest with bright foliage.

A tour to Baikal would be incomplete without seeing the exposition of the Baikal Museum in the village of Listvyanka located on the shore of the lake. Tourists who have been here claim that in the museum you can learn everything about Baikal and even more. Huge aquariums are the pearl of the exposition. 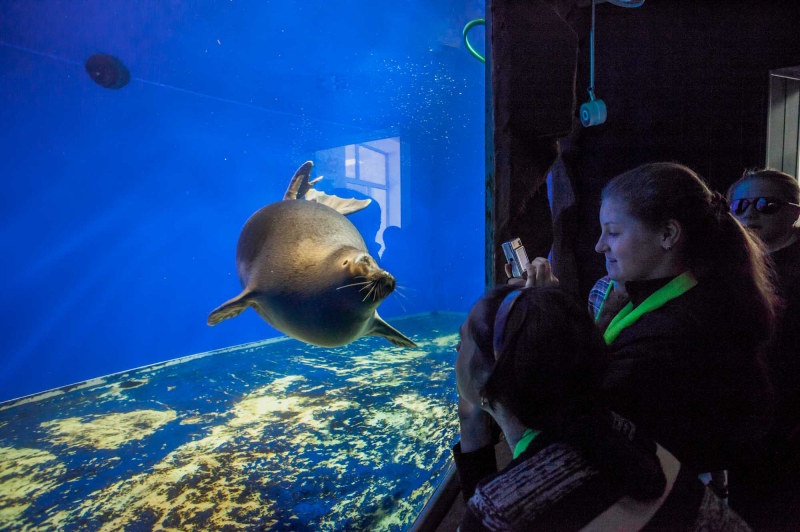 Seals in the Baikal Museum

They contain typical (and at the same time unique) representatives of the lake's fauna: giant omuls and whitefishes, huge sturgeons and even two seals. The most daring tourists have the opportunity to descend into the Baikal waters on an accurate model of a bathyscaphe.

For those who come to admire the local flora, walks around the museum's arboretum are perfect. On four hectares, endemic trees and plants of the Baikal region are collected here. They are planted in natural landscapes, and excursions are conducted along wooden walkways raised above the ground. One of these paths leads visitors to an observation deck over Baikal, the autumn view from which is stunning in its beauty.